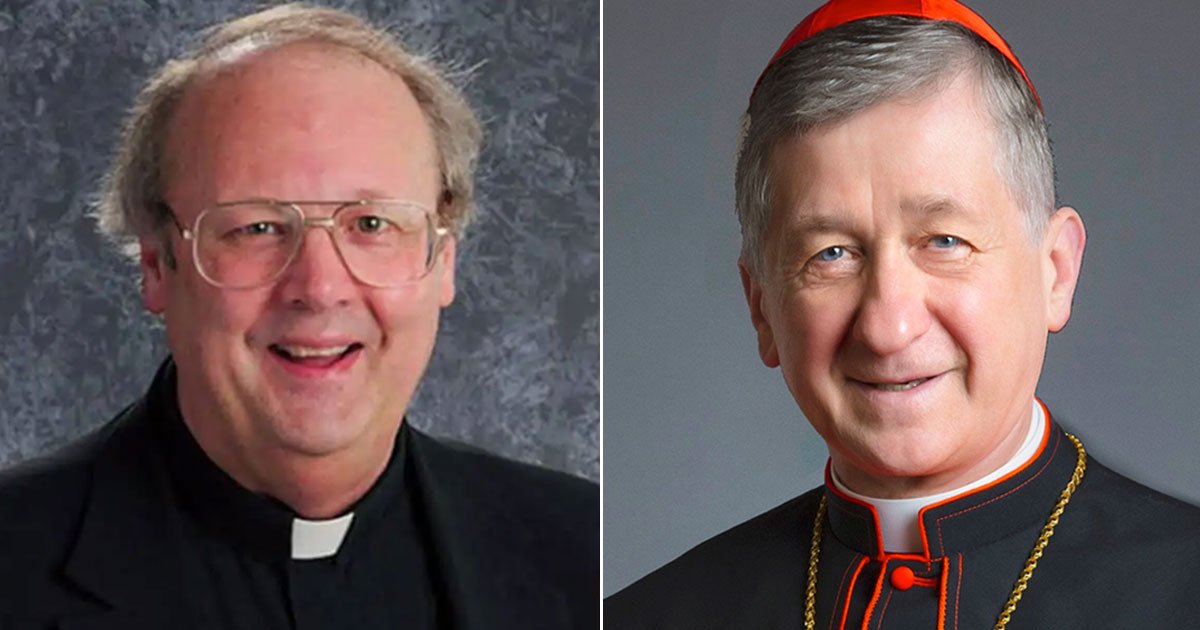 A pastor at Saint Francis de Sales Catholic Parish in Lake Zurich has been suspended once again after two new allegations of child sexual abuse were reported, the archdiocese announced.

Cardinal Blase Cupich, the Archbishop of Chicago, wrote in a letter to the St. Francis community on Saturday announcing a new investigation into Father David Ryan.

The archdiocese received two allegations on Friday of sexual abuse of a minor, the letter said.

Further details on the allegations or when they reportedly occurred have not been released.

Cupich said the allegations will be reported to “civil authorities” and assistance will be offered to the persons who made them.

Ryan was asked to step aside until an independent review board can investigate the abuse report and present their recommendations.