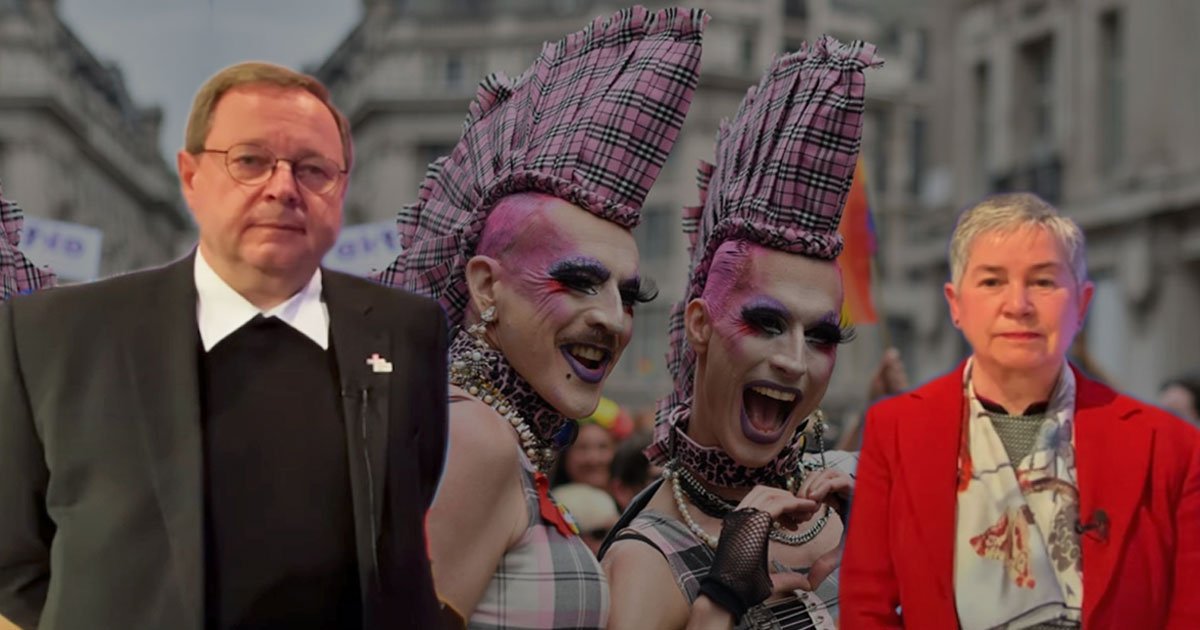 At the fourth Assembly of the German Synodal Way, a large majority of the bishops and laity present voted to approve a text that demands the Church change her teaching on homosexuality.

Entitled “Magisterial reassessment of Homosexuality,” the document includes the following statement: “Same-sex sexuality – also realized in sexual acts – is thus not a sin that separates from God, and it is not to be judged as intrinsically evil.”

The fourth Assembly of the German Synodal Way was held from September 8-10, 2022, in Frankfurt am Main, Germany. The Synodal Assembly consists of the 56 German bishops, 69 representatives of the lay organization “Central Committee of German Catholics,” and several other members of clergy and laity. For a text to be approved, a majority of the members of the Assembly, as well as a two-thirds majority of the bishops, is needed.

Forty of the 56 German bishops (71%) voted in favor of the text that proposes a change to Church teaching on homosexuality. The document is meant to be submitted to Pope Francis and into the worldwide synodal process.