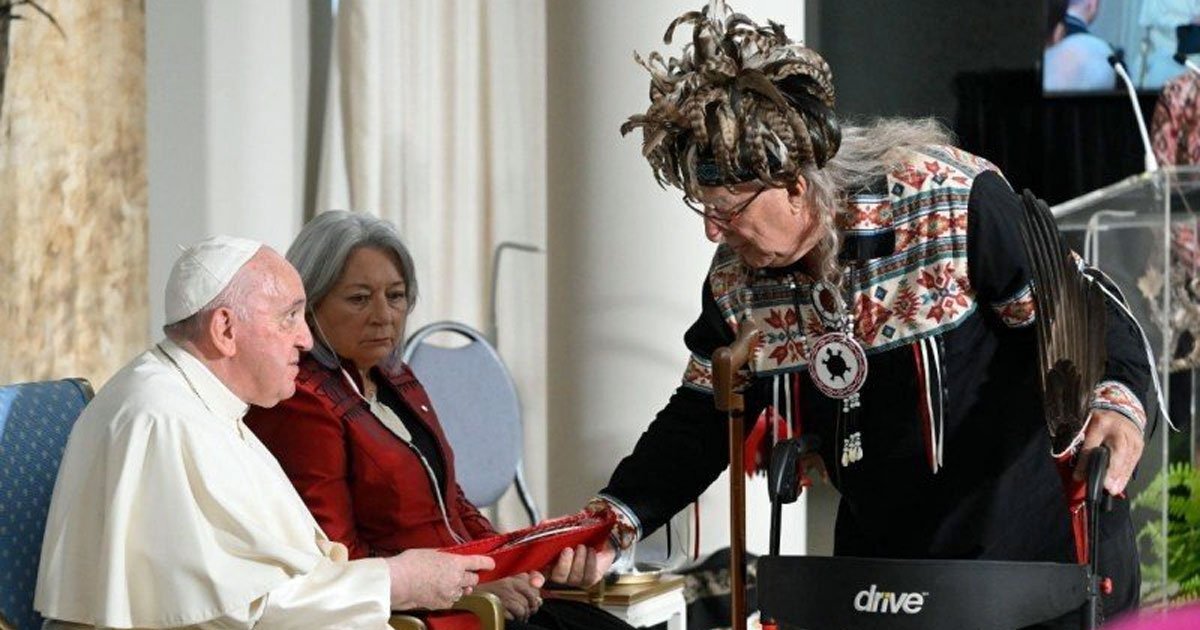 Although elements of paganism have been creeping into various parishes and dioceses for some time, the blatant idolatry on display during the 2019 Amazon Synod really opened the floodgates. Since that time, faithful Catholics in the West have been inundated by indigenous emblems, prayers and rituals in what appears to be an attempt to change the Church’s very identity.

In Australia, that trend is quite evident, and the focus on Aboriginal culture which is being promoted politically and in the corporate world, is being mirrored by the Church. When too much attention is given to another form of spirituality, there is always a risk that the pre-eminence of the Catholic faith will be overlooked. However, that is not the extent of the problems facing an institution that is starting to view pagan ceremonies as interchangeable with its own rituals.

Many, including Family Life International (FLI), have expressed concern about the spiritual consequences of participation in indigenous rituals. Given that a non-Christian ritual, by its very nature, invokes spirits other than that of the One, True God – that is, it invokes demons – it seems implausible that there would be no evidence of spiritual bondage or oppression among its participants.

FLI sought counsel from that group of experts who sees the devastation of spiritual warfare on a daily basis: Church-appointed exorcists. What they revealed confirmed our worst suspicions.