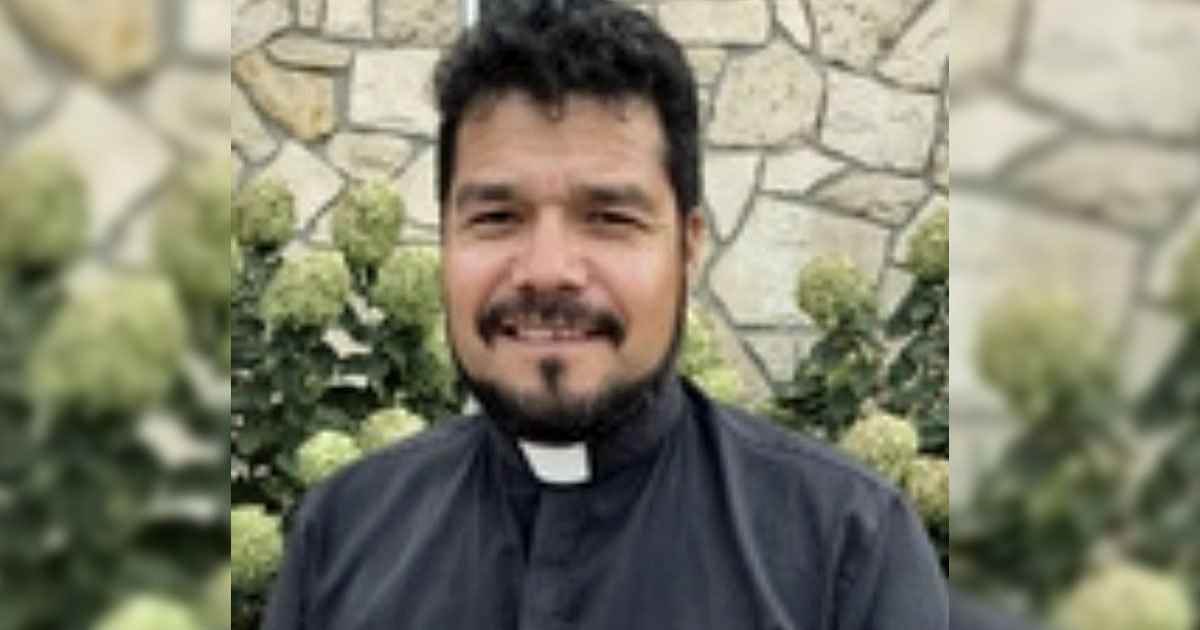 A priest in Washington state is now behind bars and facing rape charges.

Vázquez was booked into the Benton County Jail on suspicion of third-degree rape with an aggravating factor of being a person of trust.

Siler said the woman reported she and Vázquez had developed a friendship over the course of the past few years. The woman claims they had lunches and dinners together, but the priest had never made romantic overtures before. The woman said she viewed Vázquez as a friend with whom she could confide.