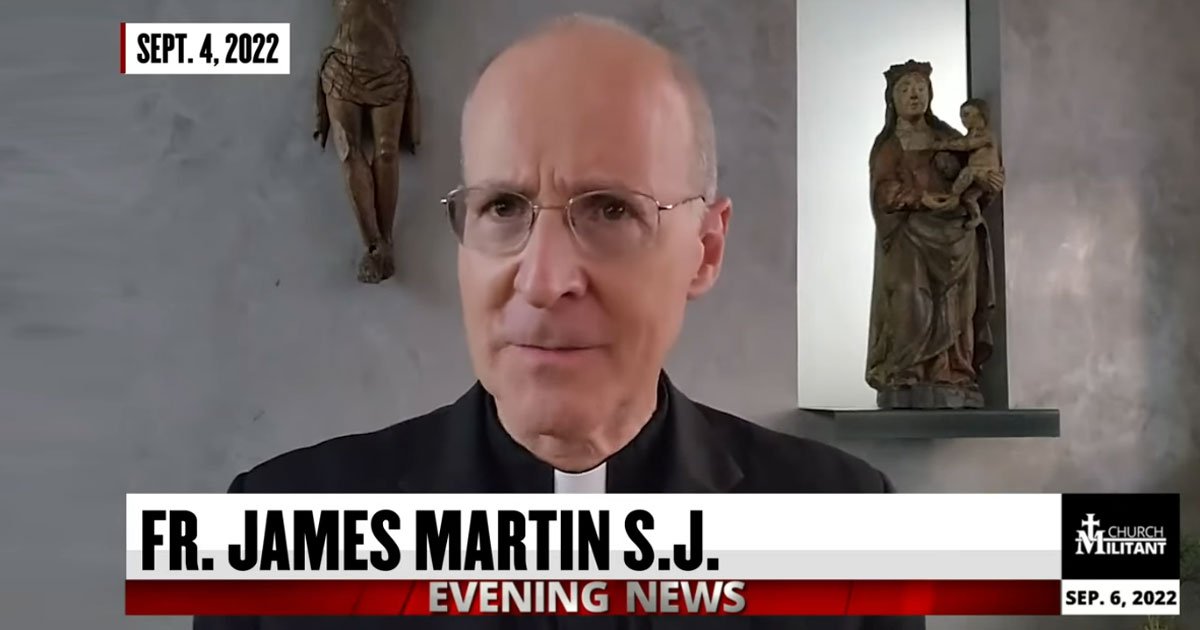 In today’s first reading for Mass (Tuesday of the 23rd Week) St. Paul writes clearly of the danger of certain behaviors that many celebrate today. Others minimize them as of any importance:

Do not be deceived; neither fornicators nor idolaters nor adulterers nor boy prostitutes nor sodomites nor thieves nor the greedy nor drunkards nor slanderers nor robbers will inherit the Kingdom of God. (1 Cor 6:9-10)

To say that someone who does not repent of such behaviors “will not inherit the Kingdom of God” is to say that they will go to hell. This is very clear and very strong. Willfully persisting in sins and “lifestyles” such as these leads to destruction.

Note, this warning extends to those who defiantly stubbornly refuse to cease such behaviors and even more to those who celebrate and encourage them. The warning is  not to those who many fall in weakness but acknowledge their sin, confess it and seek to get free.

Sadly the celebration and glamorization of such things is widespread in our culture today. Certainly, fornication (pre-marital sex), adultery and homosexual acts (spoken of in this text as sodomy) are depicted and celebrated in our movies, music and in many other ways. These forms of illicit sexual union are depicted as normal and “no big deal.”

In reference to homosexual acts there is the further problem that lifestyles and identities centered on this behavior are celebrated in our culture as something in which one should have “pride.” And, how shocking it is hear certain bishops in certain countries, along with certain priests, indicate that the Church should change her teachings on homosexual acts. But St. Paul, and the Holy Spirit never got the memo and have set forth a clear teaching that homosexual acts, along with other illicit forms of sexual union such as fornication, adultery and prostitution, cannot be approved. The Church has no authority to overthrow what God has clearly taught at every stage of Scripture, from the early pages to the last pages.

Continue reading at Community in Mission