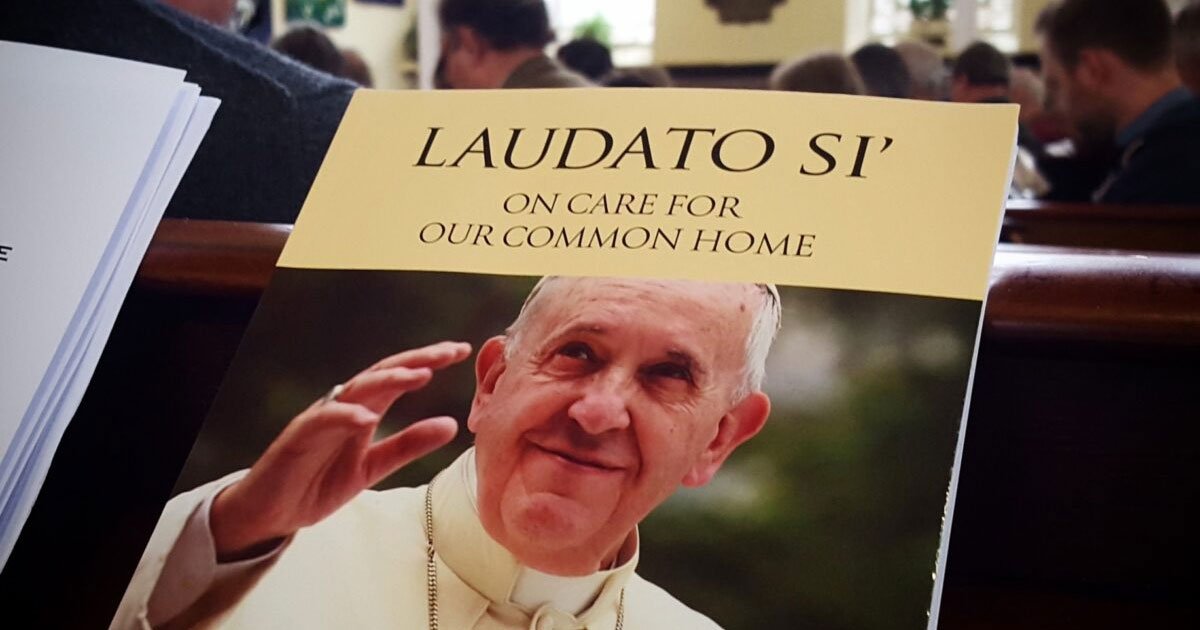 Pope Francis’ militant environmentalism comes couched in the devotional language of his 2015 encyclical “Laudato Sí.” What he calls “the Gospel of Creation” is a politicized assault on fossil fuels, industrial development, economic freedom, and private property. It is the Great Reset in cope and chasuble.

A Vatican campaign intent on social, political, and economic transformation arrives this year in two stages. The first appeared in May. The second starts today, Sept. 1, the World Day of Prayer for the Care of Creation, and lasts until Oct. 4, the feast of St. Francis of Assisi.

Because September’s sequel will continue the game plans established in May, attention belongs there.

The Vatican’s fourth annual Laudato Sí Week ran from May 22 to 29. Overlooked by corporate media, it was only nominally a religious event. Assisted by the Laudato Sí Movement (formerly the Global Catholic Climate Movement), plus 800 affiliated Catholic advocacy groups around the world, it confirmed the Vatican’s rapport with the World Economic Forum (WEF).