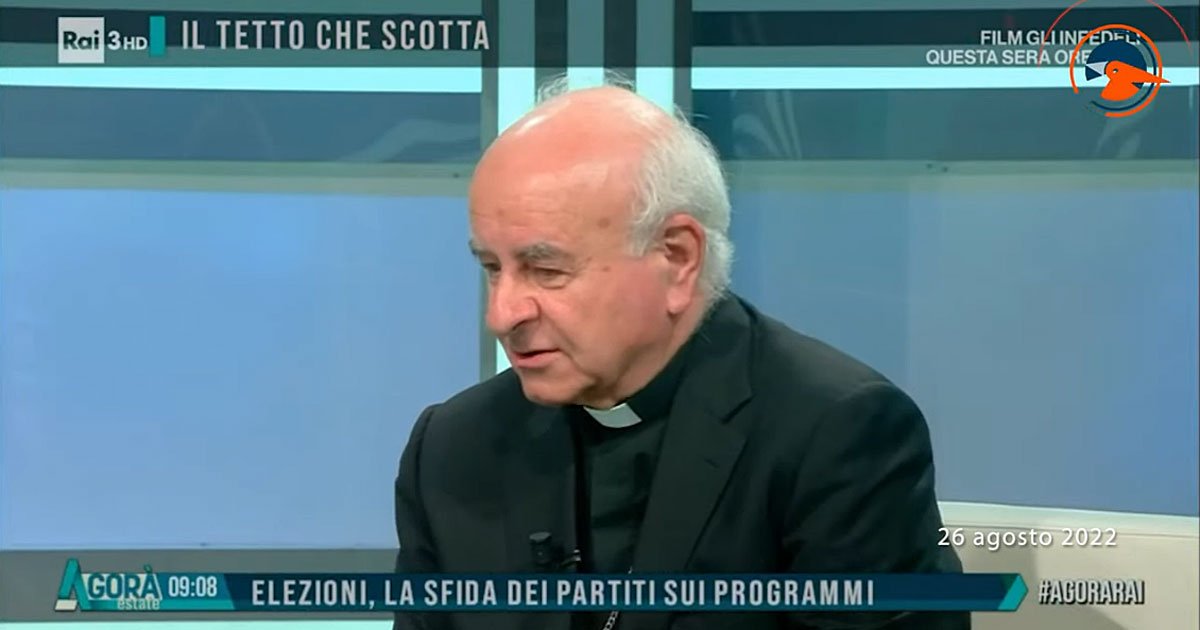 The president of the Pontifical Academy for Life called Italy’s notorious Law 194 legalizing abortion “a pillar of society” this weekend, insisting that no one is looking to overturn it.

“I believe that at this point the Law 194 is a pillar of our social life,” the archbishop stated. “In my opinion, and I have written as much, I would like to see more emphasis on the part that is hardly spoken of, namely the right to motherhood, to see our country grow, in the face of the drama of a generational imbalance that is quite dramatic.”

“I would exhort to look with trust upon a country that wishes to live in liberty, in development and progress, and I think that the crisis in natality is a problem on which we have unfortunately not reflected and it is already late,” he said.