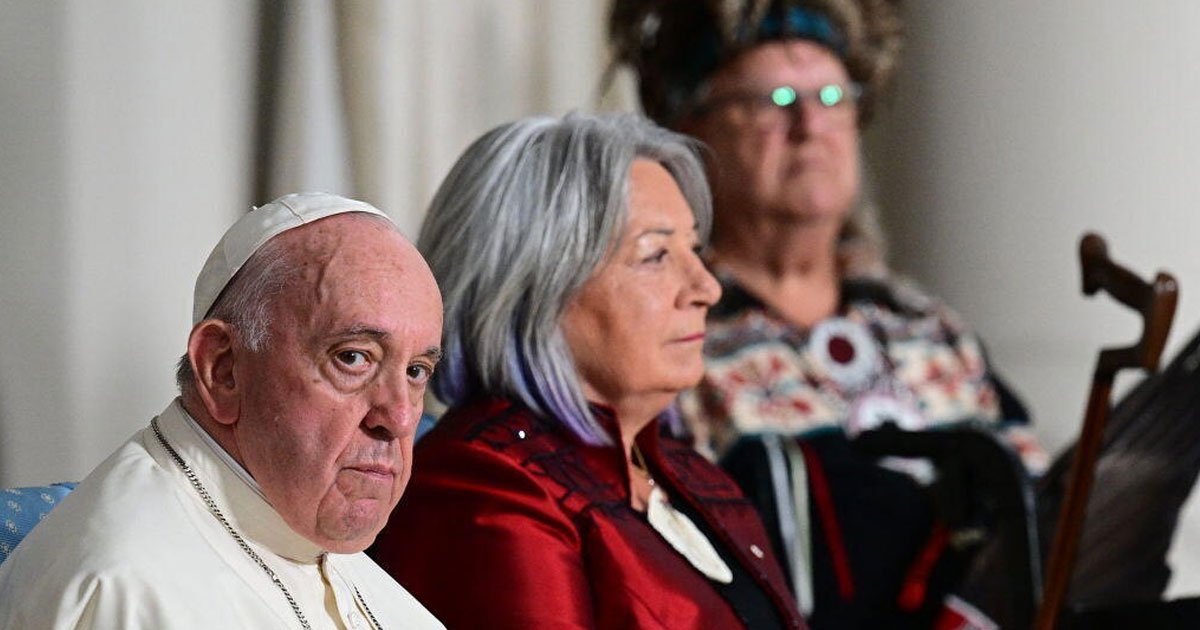 Damian Thompson looks at the ever-deepening mysteries surrounding Bishop Gustavo Zanchetta, who was given a job assessing Vatican finances after he was forced to resign from his diocese in Argentina following allegations of abusive behaviour and financial mismanagement. Zanchetta received a lengthy jail sentence for abusing seminarians. But he’s serving his time in a comfortable monastery, while the clergy who investigated him are the targets of a mysterious Vatican investigation. Now one of the abused seminarians has spoken out, accusing the Pope of protecting Zanchetta. This is potentially the biggest scandal involving a reigning pope for decades – and yet the mainstream media seems to be looking the other way.

To adding credence to Thompson’s case, check-out our post from 2018, Pope Protecting Predators. 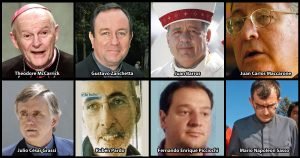