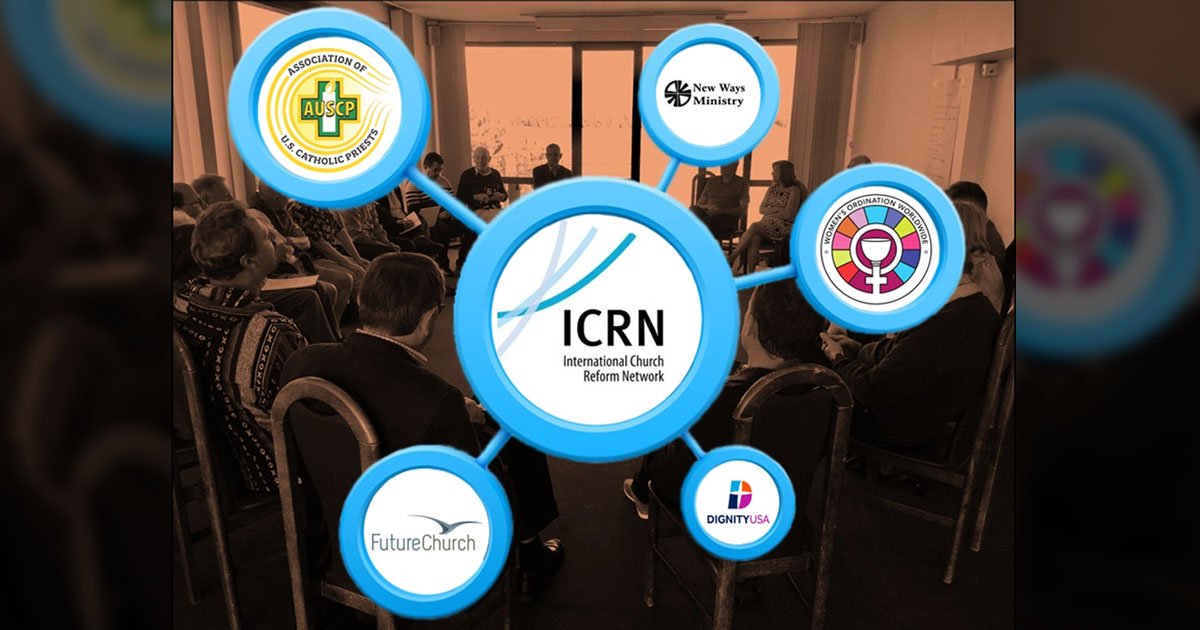 In 2018, the Lepanto Institute published a report detailing the Association of U.S. Catholic Priests’ (AUSCP) involvement in a dissident organization called the International Church Reform Network (ICRN) and focused primarily on an alarming conference the ICRN held in Chicago in 2016.

We recently conducted a deeper investigation into the AUSCP’s involvement with the ICRN and have established the following points:

As we reported previously, the AUSCP officially played a substantial behind the scenes role in promoting and facilitating a US speaking tour by Fr. Helmut Schuller, head of the revolutionary Pfarrer Initiative in Austria. This was done behind the backs of several bishops who had banned Schuller from speaking in their respective dioceses. During this speaking tour, Fr. Schuller directly called for the ordination of women priests, pushed homosexual activism and called for the use of artificial contraceptives.