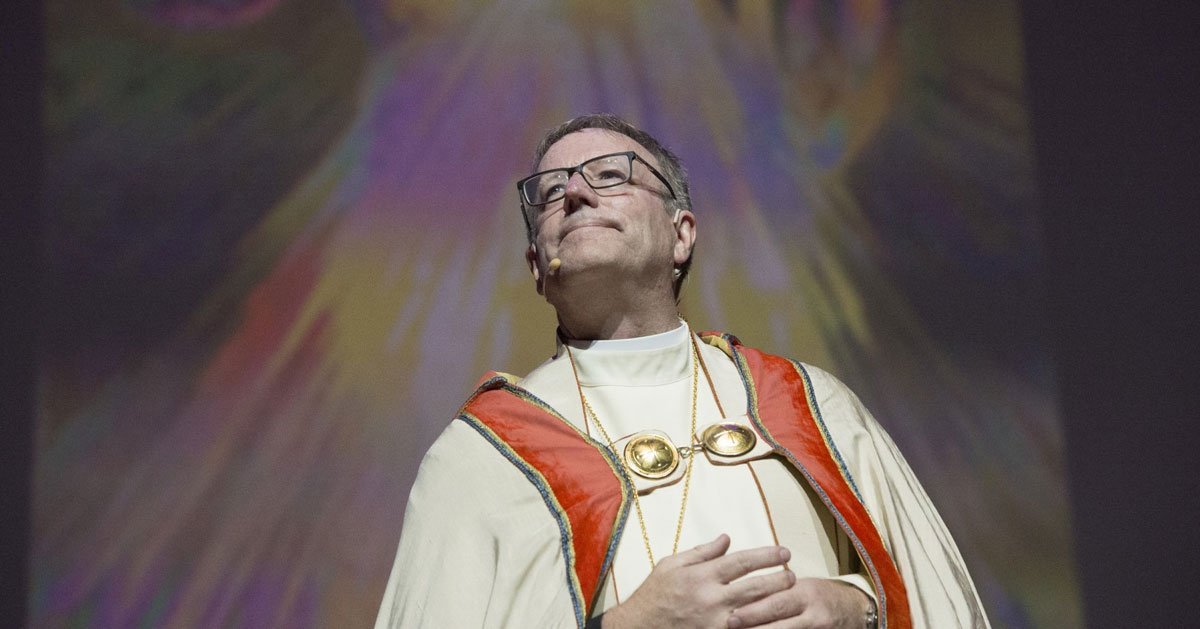 Did God punish Elijah for destroying the prophets of Baal, as Bishop Barron suggests?

The latest pastoral reflection from Robert Barron might shock the reader, assuming he hasn’t been jaded by the experience of trying to remain Catholic under Francis. In this talk, Bishop Barron (get ready) denounces the prophet Elijah.

That’s right. According to Barron, when Elijah made a fool of the priests of Baal by showing them up as powerless (their sacrifices didn’t catch fire, while Elijah’s to Yahweh did), that was good. That was inspiring. But then Elijah went wrong. He engaged in shocking “violence.”

He allowed his followers to slaughter those false priests and prophets. And that was wrong, according to Barron. It angered God, who promptly “fired” Elijah and replaced him with Elisha. As a punishment and a warning to future prophets, apparently. Here’s the video posted by Barron’s own media company:

Bishop Barron says Elijah was “fired” by God for slaying the prophets of Baal pic.twitter.com/q6G7o8qFQm

Now, have any of you ever been taught that God rebuked Elijah? Probably not, because it’s not in the text. After his victory, Elijah must flee for his life, but only because the evil queen Jezebel (conduit for foreign idolatry in Israel) commands her servants to massacre Elijah and his followers. In the wilderness, God speaks to him, in the form of a “still small voice.” There is no hint of God reproving him.

But Elijah is old, and it’s time for him to go to his reward. God guides him to Elisha, who willingly takes on his mantle. Then Elijah is … assumed into heaven on a flaming chariot. If that’s how God “fires” errant servants with whom He is angry, I wonder what He does for those who don’t offend him! Furthermore, Elijah is privileged to appear along with Moses flanking Jesus at the Transfiguration.