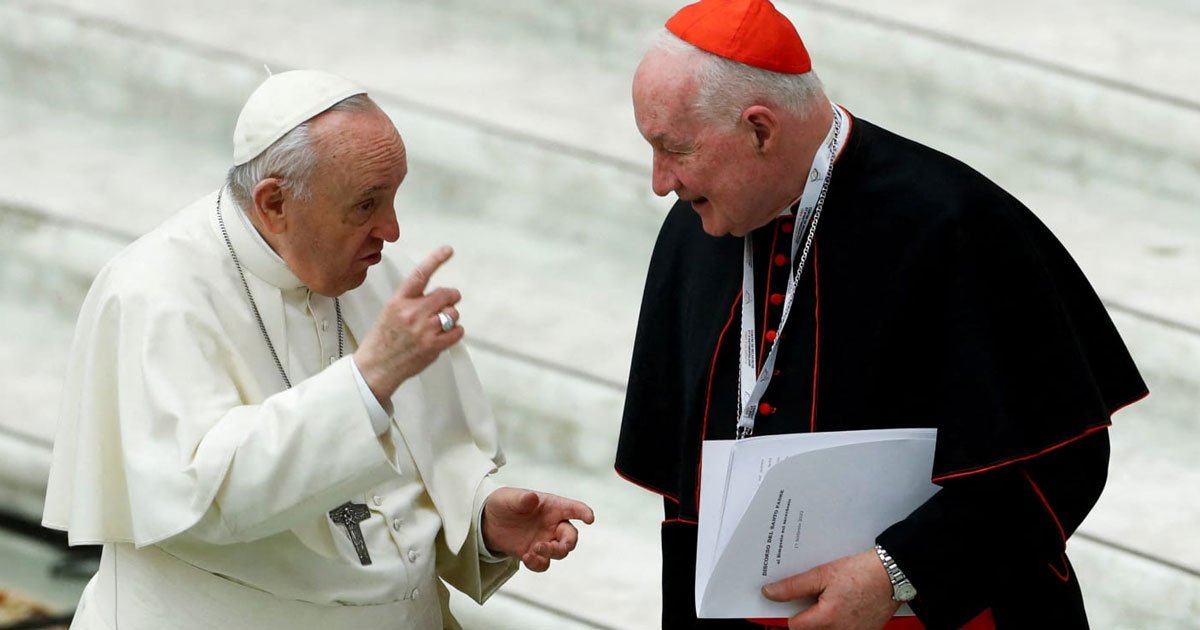 An excerpt from the column by Fr. Gerald Murray:

It is impossible to see in the Holy See’s failure to act as anything other than a decision to protect Cardinal Ouellet, while leaving the alleged victim hanging in the wind. We once again are faced with a case in which the right of someone claiming to be the victim of serious criminal harm to have her case heard in a timely manner – in a public forum, in which both the accuser and the accused are on an equal legal footing – is addressed not in a canonical proceeding, but a civil courtroom.

This amounts to a miscarriage of justice in the Church. The Holy See’s pledge to take accusations of sexual abuse seriously is belied by the Holy See’s actions. It has fallen to lawyers and journalists to reveal that the Holy See is still operating in the manner of a secretive protection racket in which the rights of the faithful to justice are loudly proclaimed but in practice ignored.

In the wake of the press reports on this case, the Director of the Holy See’s Press Office Matteo Bruni issued a declaration on August 18th stating, “Following further relevant consultations, Pope Francis declared that there were not sufficient elements to open a canonical investigation for sexual assault by Cardinal Ouellet.”

Read the entire column at The Catholic Thing