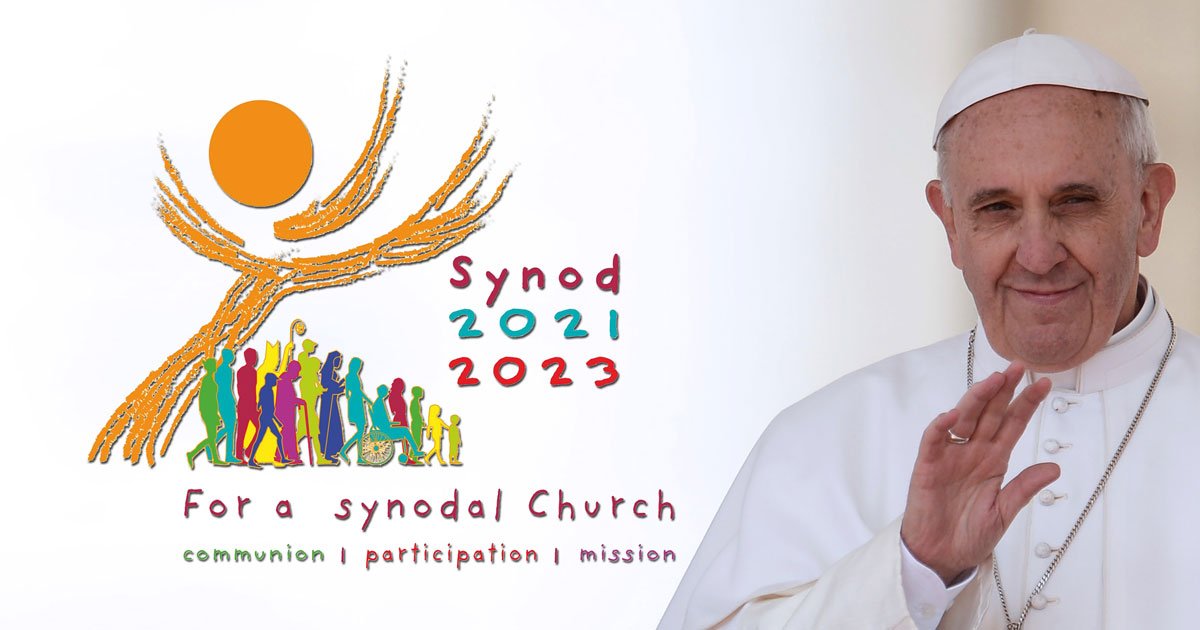 Is Pope Francis preparing to change Church teaching based upon the input of less than 1% of baptized Catholics?

Pope Francis urged Catholics in Rome diocese last September to make sure that as many people as possible took part in the opening stage of the two-year global synodal process.

“Wouldn’t it look bad if the pope’s own diocese was not committed to this?” Francis asked. “Yes, it would look bad, for the pope, but also for you!”

Later in his address, the pope mentioned a specific percentage of Catholics that he wanted consultations to reach beyond.

“Don’t limit yourself to those who come to church or think as you do – they may be no more than 3, 4, or 5 percent,” he said. “Let everyone come in… Go out and meet them, let them question you, let their questions become your questions. Journey together: the Spirit will lead you; trust in the Spirit.”

Pope Francis returned to this idea at the end of his long speech, saying that the Church needed “to pass beyond the 3 or 4 percent that are closest to us, to broaden our range and to listen to others.”

Perhaps the pope didn’t intend his reference to percentages to be taken literally. He may simply have been encouraging organizers to reach out beyond the “usual suspects” in the consultation phase.

Nevertheless, his remarks could offer some kind of baseline by which to judge participation rates in an initiative described as the largest consultation of Catholics ever undertaken.