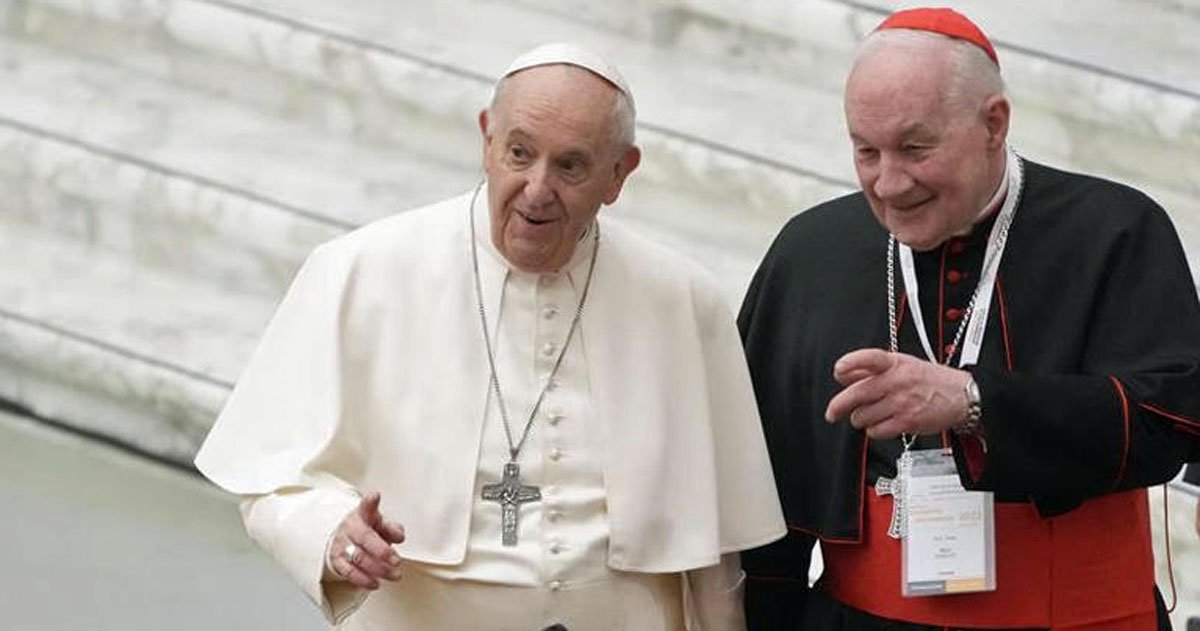 At least three women filed formal sexual assault complaints against the archdiocese of Montreal since the allegations against Ouellet were made public, Christine Kirouack, ombudswoman for the city’s archdiocese, said in an interview Wednesday.

“It exploded since yesterday,” Kirouack said about the introduction in Superior Court of two class-action lawsuits against members of the Catholic Church in Quebec, involving hundreds of alleged victims.

It was the media reports about the allegations against the cardinal, however, that led to numerous calls to Kirouack from women. She said the high-profile allegations by an adult woman broke the stereotype commonly associated with church abuse — that it involves young children, mostly boys.