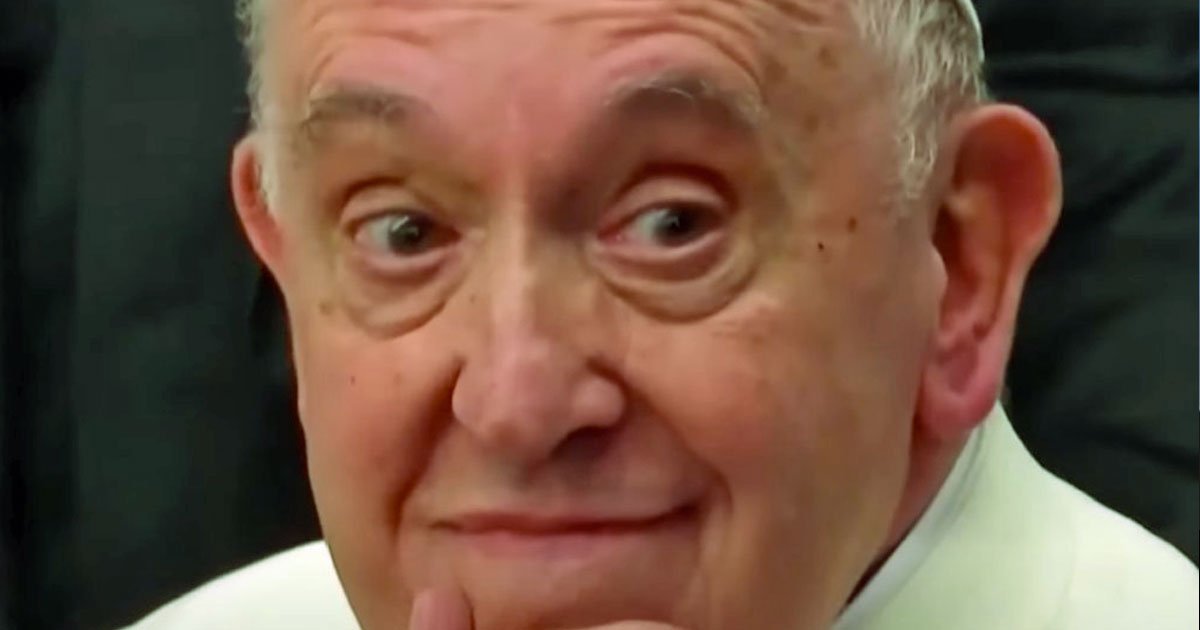 I had so many responses from Catholic readers and others on the Pope Francis/Latin Mass post that I decided to do a separate post. Let’s get started.

A Latin massgoing reader sent in this piece published today, in which organizers of a gay Catholic conference received a personal letter from Pope Francis thanking them for sending him a brochure about their conference, and encouraging them in their work. Read the Pope’s letter here.

Here is a link to the conference brochure, with its LGBT Catholic all-stars. They include the scholar-priest Bryan Massingale, about whom America magazine wrote earlier this year:

Like the German Martin Luther, Father Massingale is often at odds with official Catholic teaching—he supports the ordination of women and making celibacy optional for Catholic clergy. And, as a gay man, he vocally disagrees with the church’s doctrine on same-sex relations, instead advocating for full inclusion of L.G.B.T.Q. Catholics within the church.

The reader who sent this in comments:

The Pope was sent the program with its lineup of notorious homosexualists — and of course he loved it.

Well, sure! They weren’t praying in Latin. I wonder what Bishop Zanchetta, the Bergoglio protege now convicted in Argentina of sexually abusing seminarians, thinks of it. Pope Francis has now sicced a canon lawyer on the priests who blew the whistle on his boy Zanchetta.