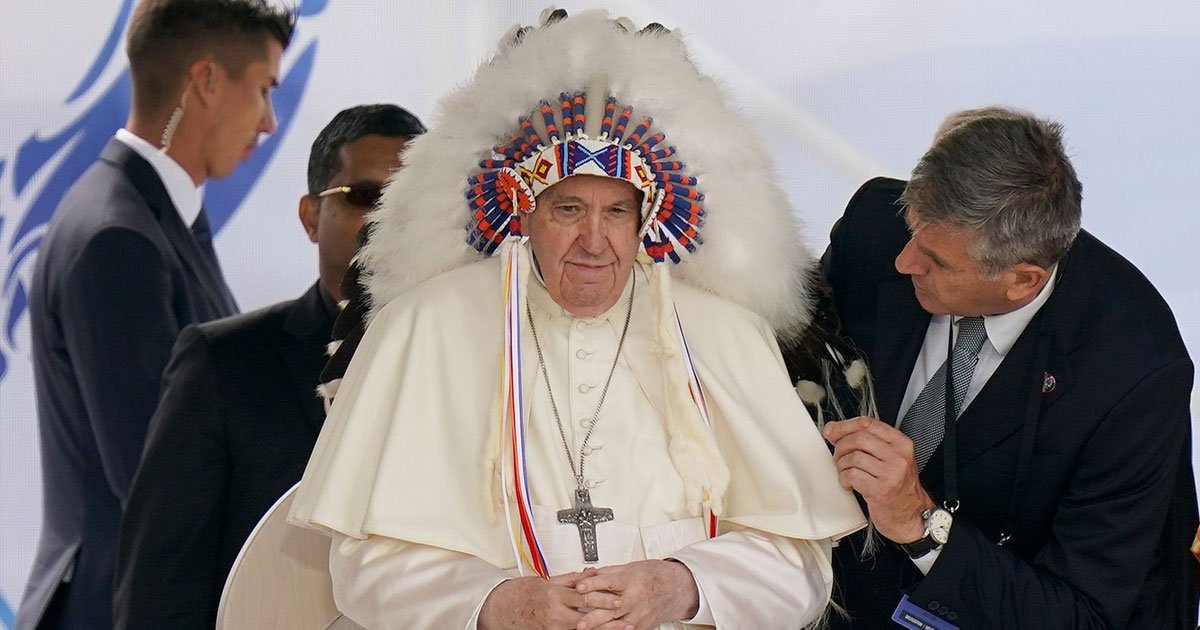 Redde rationem villicationis tuæ, jam enim non poteris villicare: “Give an account of thy stewardship, for now thou canst be steward no longer.”

“My wife, when asked who converted her to Catholicism, always answers, “the devil’.” – G.K. Chesterton

It is not by chance that Satan is called a διάβολος, with the double meaning of liar and accuser. Satan lies because he hates the Truth, that is, God in His Essence. He lies because if he were to tell the truth he would reveal his own deceptions. He lies because only by lying can he also be the accuser of our brothers, “he who day and night accuses them before our God” (Ap 12:10). And just as the Most Blessed Virgin, the tabernacle of the Incarnate Word, is advocata nostra, so Satan is our accuser and the one who inspires false testimony against the just.

The Revolution – which is the overturning of the divine kosmos in order to establish infernal chaos – having no arguments to discredit the Church of Christ and the Christian society that has been inspired and guided by Her down the centuries, resorts to slander and the manipulation of reality. Cancel Culture is nothing other than the attempt to put the Civitas Dei on trial in order to condemn her without proof, imposing the civitas diaboli as its counterpart of alleged liberty, equality, and fraternity. In order to do this, as is evident, it prevents the masses from having a knowledge of the truth, because its deception is based on ignorance and bad faith.