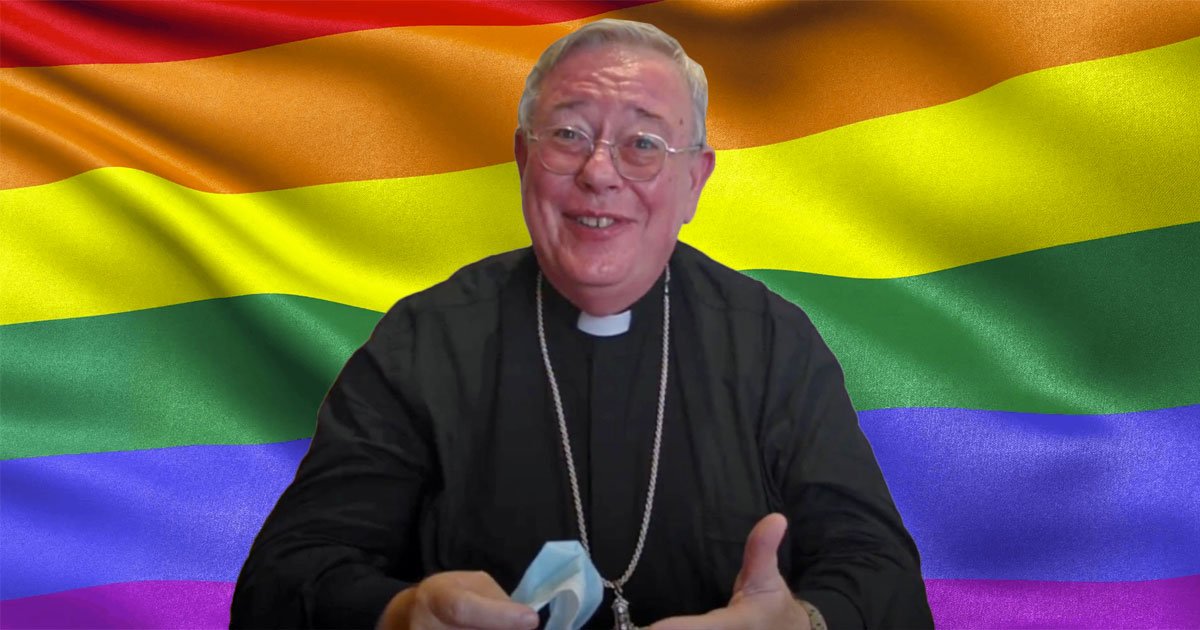 Participants in the diocesan phase of the synod on synodality in Luxembourg have called for a change in Church teaching on homosexuality and the abolition of mandatory priestly celibacy.

Their appeal was cited in a 16-page report following a consultation process involving 4,590 Catholics in the Archdiocese of Luxembourg, which is led by Cardinal Jean-Claude Hollerich.

The Jesuit cardinal will have a major role in the gathering of the world’s bishops in Rome at the end of the two-year synodal process in October 2023. Hollerich will serve as relator general of the bishops’ assembly on the theme “For a Synodal Church: Communion, Participation, Mission.”