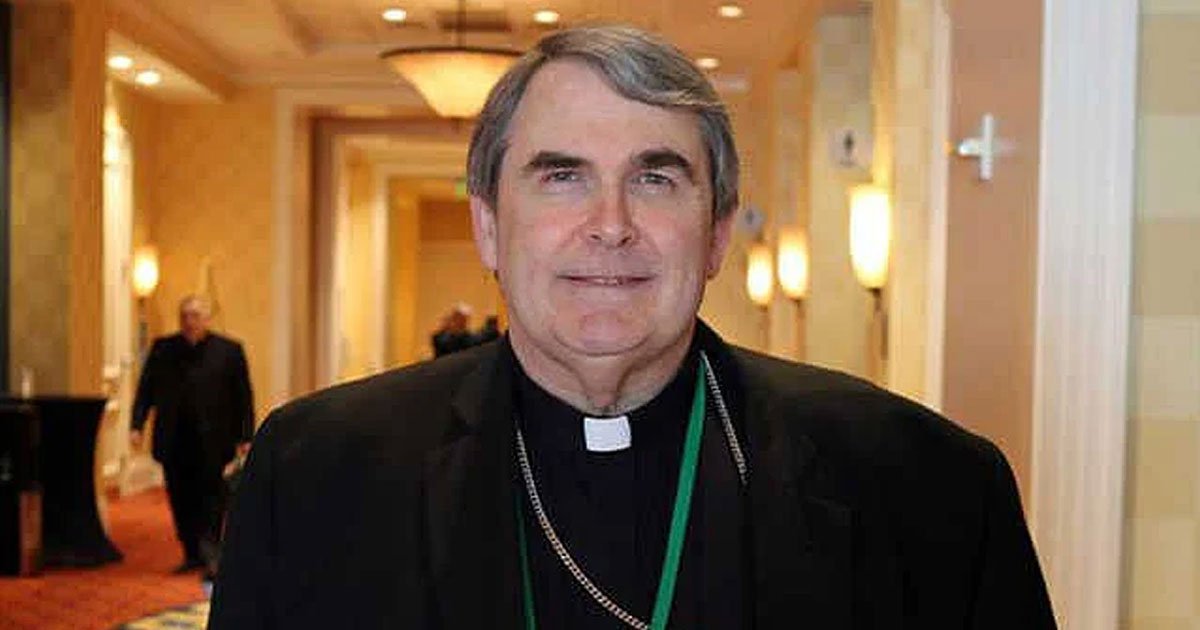 It was recently announced that a sex abuse lawsuit filed against the diocese of Albany was settled for $750,000. This was just one of hundreds of such lawsuits against the Albany diocese.

By way of comparison, the diocese of Buffalo has twice the number of Catholics as the nearby diocese of Albany (594,315 vs. 300,000). It’s facing roughly twice as many abuse claims.

Bp. Michael Fisher and the Buffalo diocese are facing more than 900 child sex abuse claims. To put that into perspective: If exactly 900 claims were each settled for $750,000 each, the diocese would be looking at some $675 million in settlement and legal fees.

But many abuse victims in the diocese of Buffalo may never experience justice, no matter how much evidence they present to support their claims. There are several reasons why, the first of which has to do with the way the Buffalo diocese processes complaints.