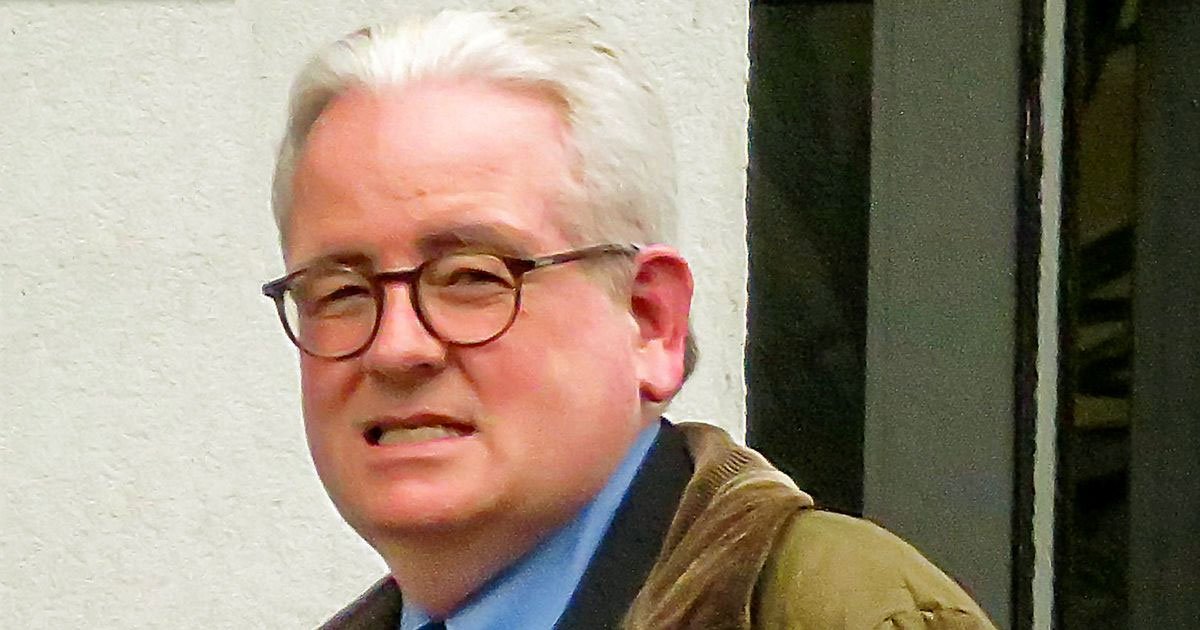 A damning report has found ‘institutional failures’ within the Archdiocese of Birmingham over its handling of concerns about a paedophile priest. Catholic priest Joseph Quigley was jailed last year after his catalogue of ‘depraved’ sexual and physical abuse was uncovered.

Now an independent review by children’s charity Barnardo’s has examined the case and highlighted a number of failures. The archdiocese says it is ‘deeply sorry’ for what those who have been abused, and their families, have suffered at the hands of Quigley, reports BirminghamLive.

Quigley, from Stone, was found guilty of child sex offences and jailed for 11 years and six months in January last year. The shocking depravity he inflicted included beating a boy with a hurling stick and locking him in a dark, dank crypt as a ‘sado-masochistic’ punishment. Other abuse saw him being forced to wear gym kit before his thighs were massaged.

Quigley was exposed when his victim – plagued by nightmares of the ordeal – sought help from a counsellor in 2017. The therapist then contacted police.