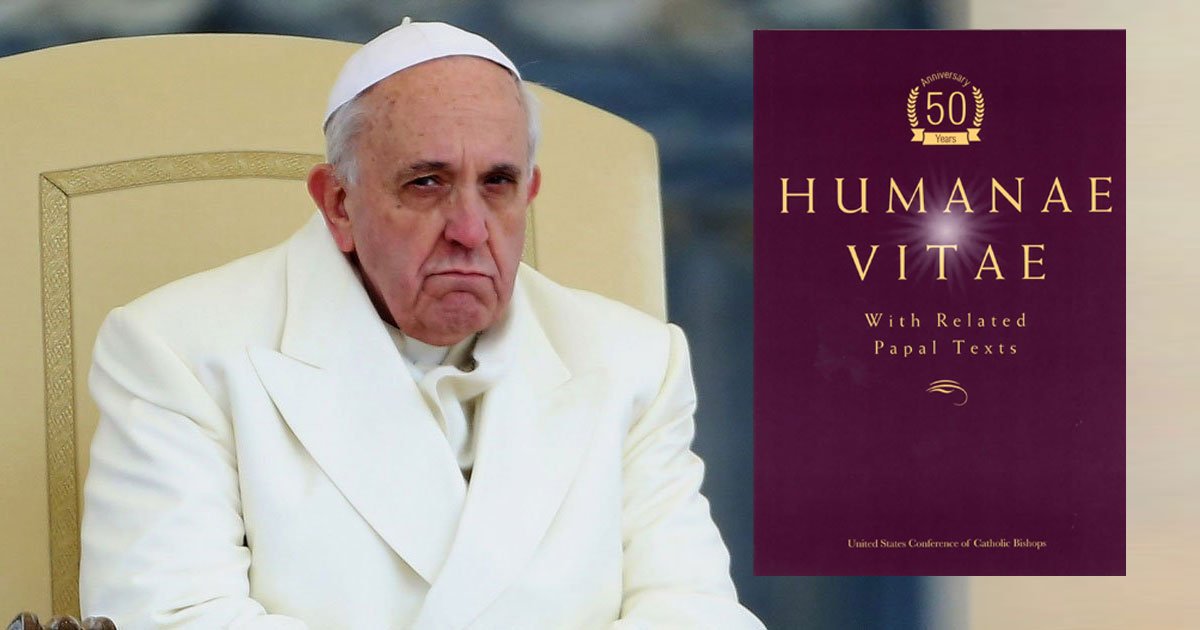 Pope Francis has encouraged a process of theological renewal on many fronts but perhaps nowhere more significant than in the realm of theological ethics and moral theology. In four of his landmark papal documents—“Evangelii Gaudium” (2013), “Laudato Si’” (2015), “Amoris Laetitia” (2016) and “Veritatis Gaudium” (2018)—and in countless speeches, catechetical talks and homilies throughout his papacy, he has revived the church’s longstanding tradition of the primacy of an individual’s informed conscience and, among others, the role of discernment in moral decision-making.

The pope’s teachings in these authoritative documents have influenced how theology is taught in Catholic universities and seminaries throughout the world and have also given church scholars much sought-after permission and freedom to explore new horizons in Catholic theology. Under the present papacy, theologians are empowered to ask complex questions that touch on the messy, real-life issues that affect the faithful without fear of being silenced. But the pope’s efforts to revitalize the Catholic Church’s understanding and approach to the moral life could take yet another major leap forward.

A new essay titled “Rileggere l’etica teologica della vita,” which translates to English as “Re-reading the theological ethics of life” and was published June 30 in La Civilta’ Cattolica—the Jesuit-led periodical whose content is approved by the Vatican’s Secretariat of State before publication—could place renewed emphasis on this often fraught area of reflection in the life of the church. Interesting times lie ahead if the reflections reported in the essay speak to what may be afoot at the Vatican.

“It is legitimate to ask if Pope Francis will give us a new encyclical or apostolic exhortation on bioethics that might be called ‘Gaudium Vitae.’ [‘The Joy of Life’],” said Jorge José Ferrer, S.J., the author of the essay, a priest and professor of moral theology at the Pontifical Catholic University of Puerto Rico. Were such a papal document forthcoming it would spark a wide-ranging reflection on the ethics of human life that could lead to a new and definitive papal teaching document on issues as polarizing as contraception, assisted procreation and palliative care.