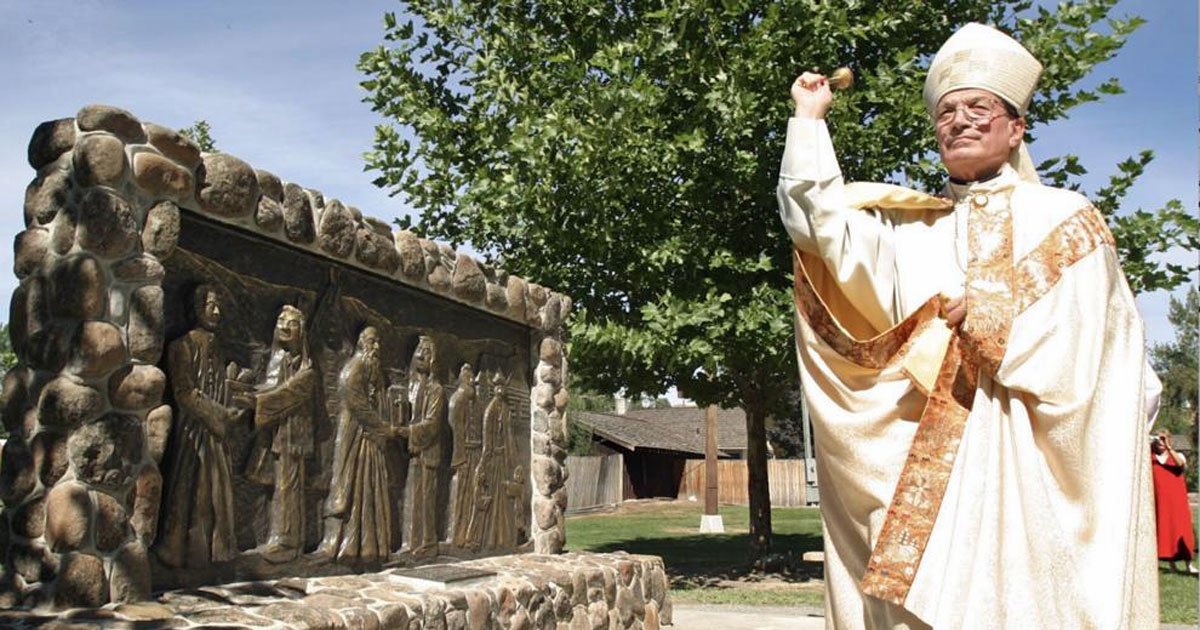 An investigation of a former Yakima Catholic Diocese bishop’s handling of clergy sex abuse cases and the treatment of two employees who reported them has produced a rare reprimand from the Vatican.

Under a 2019 Pope Francis directive meant to protect reporters of abuse, retired Yakima Bishop Carlos Sevilla was reprimanded for causing “scandal or a grave disturbance of order,” according to several sources. The decision was announced privately in May to one of the now-former employees.

“I’ve followed and been involved in this issue for over 30 years. I believe this is a virtually unprecedented case,” David Clohessy, a longtime advocate for Catholic Church reform and the former director of Survivors Network of those Abused by Priests, wrote in an email to the Yakima Herald-Republic.

“All too rarely, Vatican officials have taken action against corrupt bishops. But almost never have they done so on behalf of a church whistleblower,” Clohessy wrote.