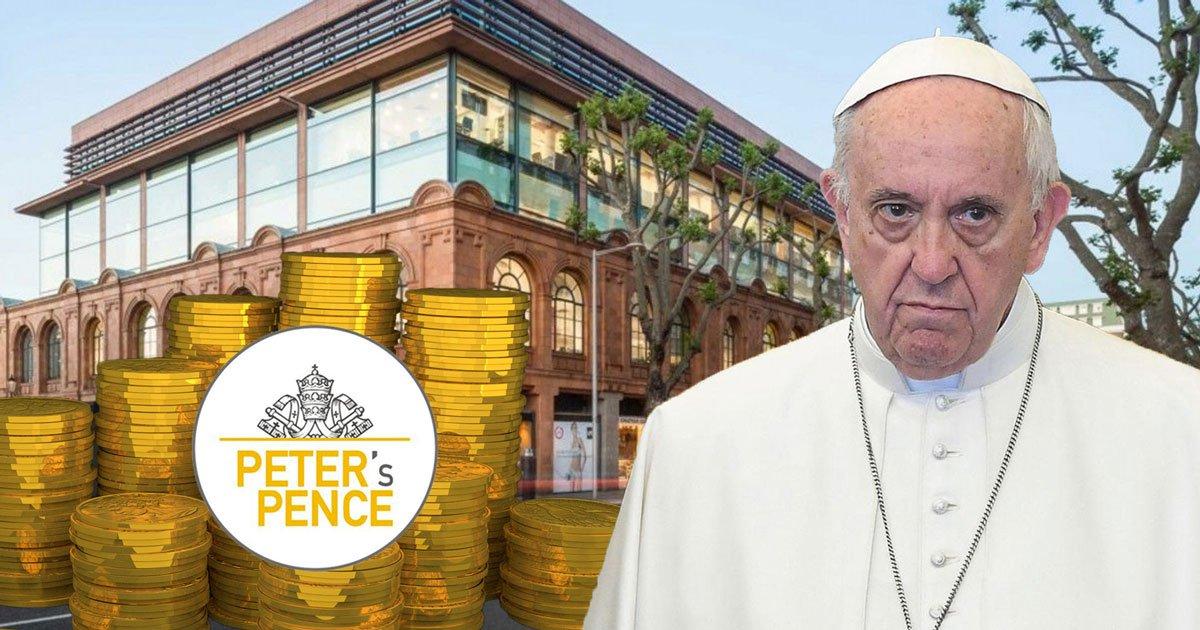 The Vatican’s “trial of the century”, scheduled to continue in September, has so far offered plenty of drama and raised numerous unanswered questions. One of the most sensitive, not just for Catholics who have donated money to the Vatican, is this: Was Peter’s Pence used to finance investments like the now infamous London property deal?

The pious practice is said to have begun 1000 years ago under the Saxons in England. But when the Vatican confirmed it was selling its shares of a London property for $223 million in a July 1 statement, it made a point of saying the surprising losses incurred – estimated to run to a staggering $119 million — in no way touched “Peter’s Pence or the donations of the faithful.”

Why this clarification? Was money intended to aid the poor misused in the deal?