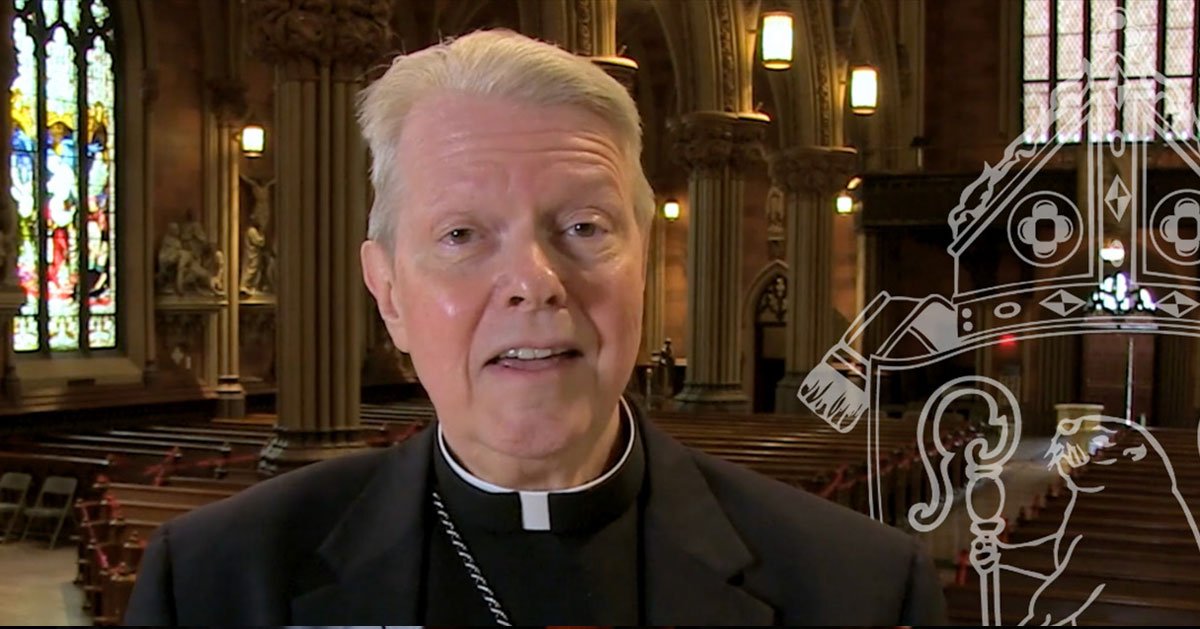 The Roman Catholic Diocese of Albany quietly reached a $750,000 settlement agreement last month with a 47-year-old upstate man who accused a former priest of sexually abusing him as a child.

Stephen Mittler’s case – involving allegations that serial sex abuser and former Albany priest Mark Haight, 73, abused him for over a decade – had been the first Child Victims’ Act lawsuit against the Albany Diocese scheduled for trial later this month, the Albany Times Union reported.

But the Saratoga man cut his losses and settled ahead of trial after Diocese lawyer Michael Costello told Mittler the church would likely be filing for bankruptcy, the outlet reported, citing Mittler’s lawyer Matthew Kelly.

“Whether that was hyperbole or truth, my client opted to settle to avoid waiting for the bankruptcy to resolve itself, which could take years,” Kelly told the outlet.