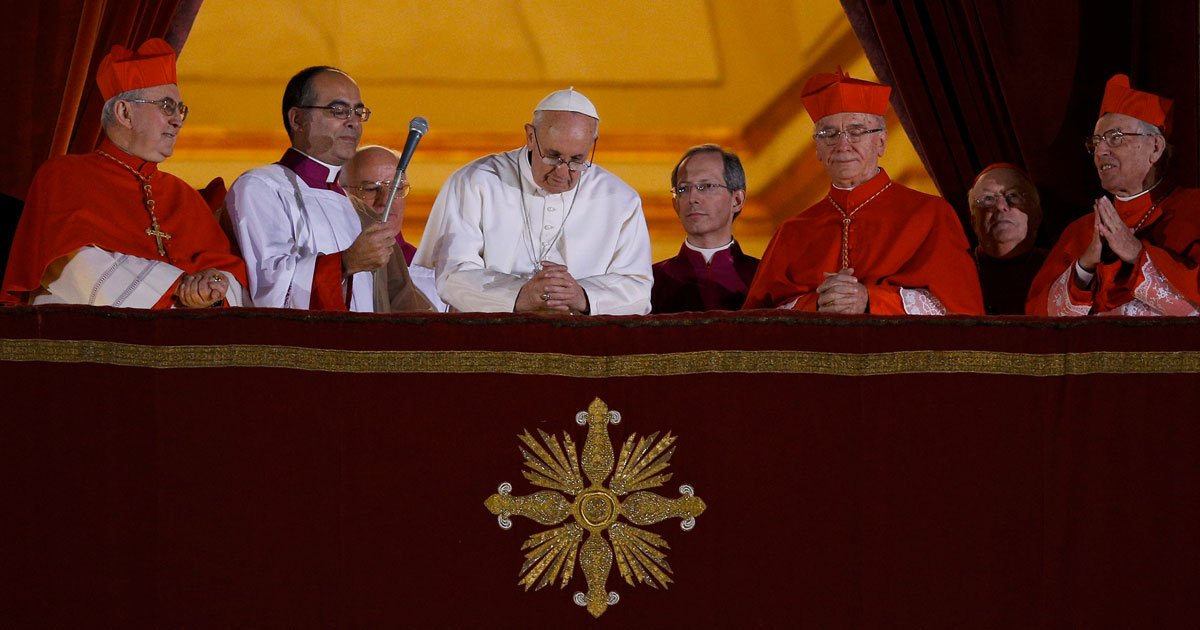 When asked in a recent interview about the agenda and objectives of his pontificate, Pope Francis said he had “carried out the things that were asked,” referring to discussions among the cardinals at their “pre-Conclave meetings.”

“I picked up everything that we the Cardinals had said at the pre-Conclave meetings,” the pontiff related, “the things we believed the new Pope should do. Then, we spoke of the things that needed to be changed, the issues to tackle. I carried out the things that were asked then. I do not think there was anything original of mine. I set in motion what we all had requested.”

The comments about the conclave were made in an interview with Argentina’s national news agency Télam. Then-Cardinal Theodore McCarrick was present at the pre-conclave meetings the Pope mentioned, though McCarrick was too old to vote in the conclave itself. Present also was Cardinal Walter Casper, the outspoken advocate of what later appeared in Amoris Laetitia.