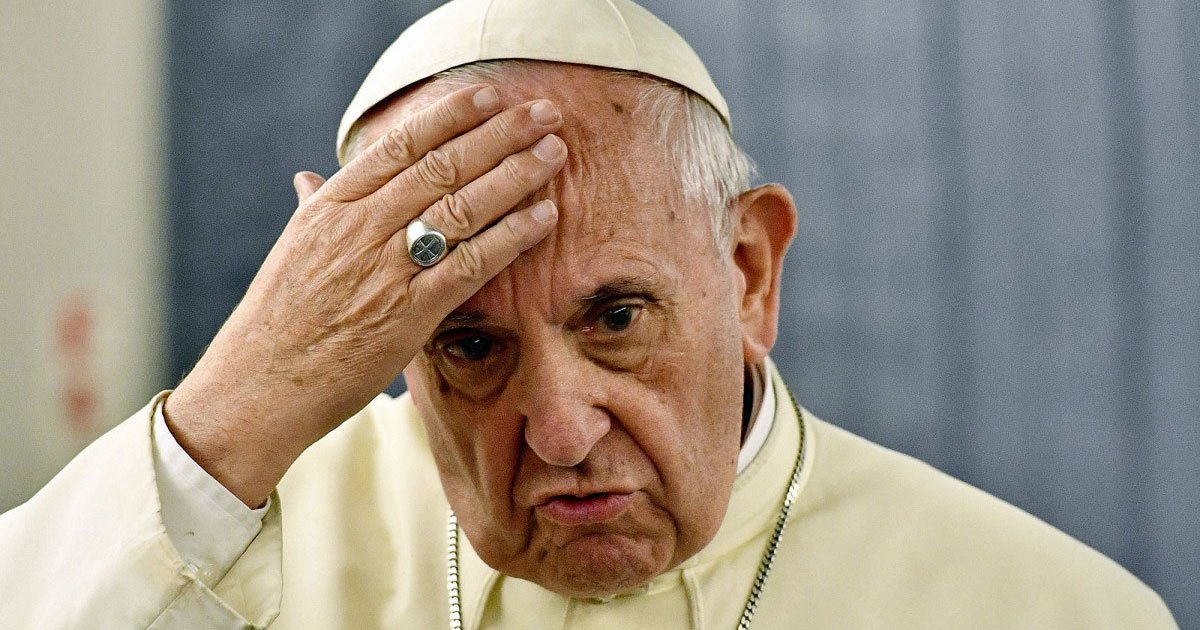 Before I make some pointed remarks about Pope Francis’ latest demonstration of inadequacy, let me make one thing perfectly clear—for it is important to enter into this discussion somewhat chastened. If we are Catholic but have not prayed regularly for Pope Francis, we have no right to complain. Do we think Satan does not specifically target the successor of Peter? Do we think the prayers of the faithful are powerless against these attacks?

In the end, everything depends on God, and Our Lord teaches us to ask our Father, simply and directly, for whatever we need, and to trust Him to provide it. That said, there are many kinds of prayer, and the model for one of them is found in no fewer than four different psalms along with a heartfelt question offered by the remarkable prophet Isaiah. The form of this prayer is expressed in the recurring words: “How long, O Lord?”

The latest outrage to Catholic faith, reason and sensibilities is the Pope’s remarks in a new video documentary in which he insists that homosexual persons have the right to a family, and that the important thing is to establish civil union legislation so they are “legally covered”. Phil Lawler effectively demonstrated the uncatholic character of this assertion in yesterday’s commentary, The Pope sows more seeds of confusion. It is not only contrary to the wisdom of the previous two popes as outlined deliberately through the ordinary magisterium of Pope St. John Paul II, but—as Phil amply demonstrated—it is extraordinarily imprudent, based on clear practical evidence.