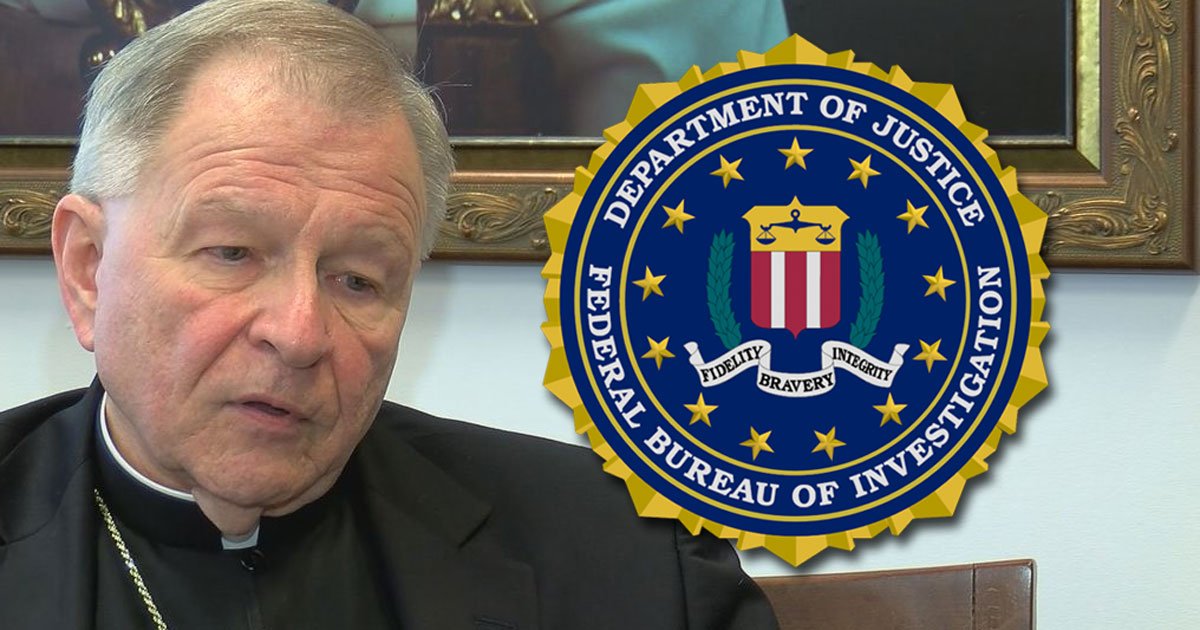 The FBI has opened a widening investigation into sex abuse in the Roman Catholic Church in New Orleans going back decades, a rare federal foray into such cases looking specifically at whether priests took children across state lines to molest them, officials and others familiar with the inquiry told The Associated Press.

More than a dozen alleged abuse victims have been interviewed this year as part of the probe that’s exploring among other charges whether predator priests can be prosecuted under the Mann Act, a more than century-old, anti-sex trafficking law that prohibits taking anyone across state lines for illicit sex.

Some of the New Orleans cases under review allege abuse by clergy during trips to Mississippi camps or amusement parks in Texas and Florida. And while some claims are decades old, Mann Act violations notably have no statute of limitations.