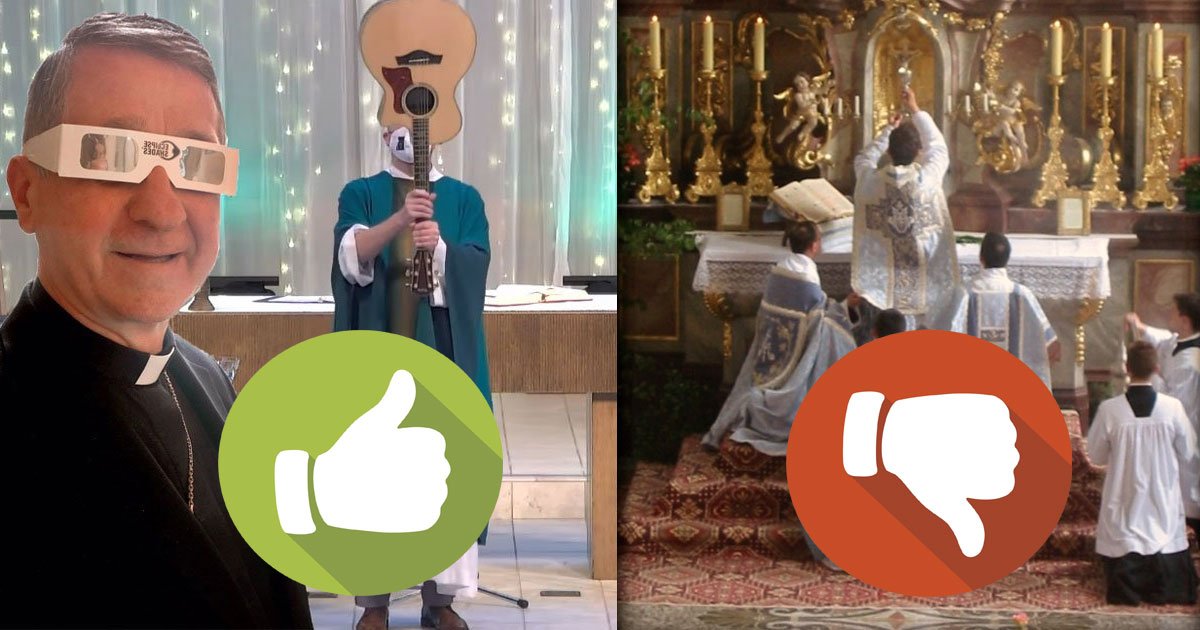 Perhaps no U.S. diocese has implemented Traditiones Custodes, Pope Francis’s motu proprio restricting what is commonly known as the traditional Latin Mass, as forcefully as the Archdiocese of Chicago.

In fact, Cardinal Blase Cupich’s enactment of the decree has gone beyond what the text of both the motu proprio and a subsequent clarification issued by the Vatican require, including additional limitations placed on communities still allowed by Traditiones Custodes to celebrate the pre-conciliar Mass previously known as the Extraordinary Form of the Roman Rite and an effective ban on the ad orientem celebration of the ordinary form of the Mass by diocesan priests — a measure not even hinted at in the Pope’s original guidance.

In explaining the basis for his extratextual implementation of Traditiones Custodes, Cardinal Cupich wrote that his “guiding principles” are “the unity of the Church” and conformity with the liturgical reforms of the Second Vatican Council. These are themes he has emphasized elsewhere, including in a November 2021 article for America magazine that suggested “the legacy of Vatican II” was at stake in the implementation of the Holy Father’s directive, underscoring the importance of celebrating the post-Vatican II Mass “with great reverence in harmony with the liturgical directives” as a vital step for fostering liturgical unity.