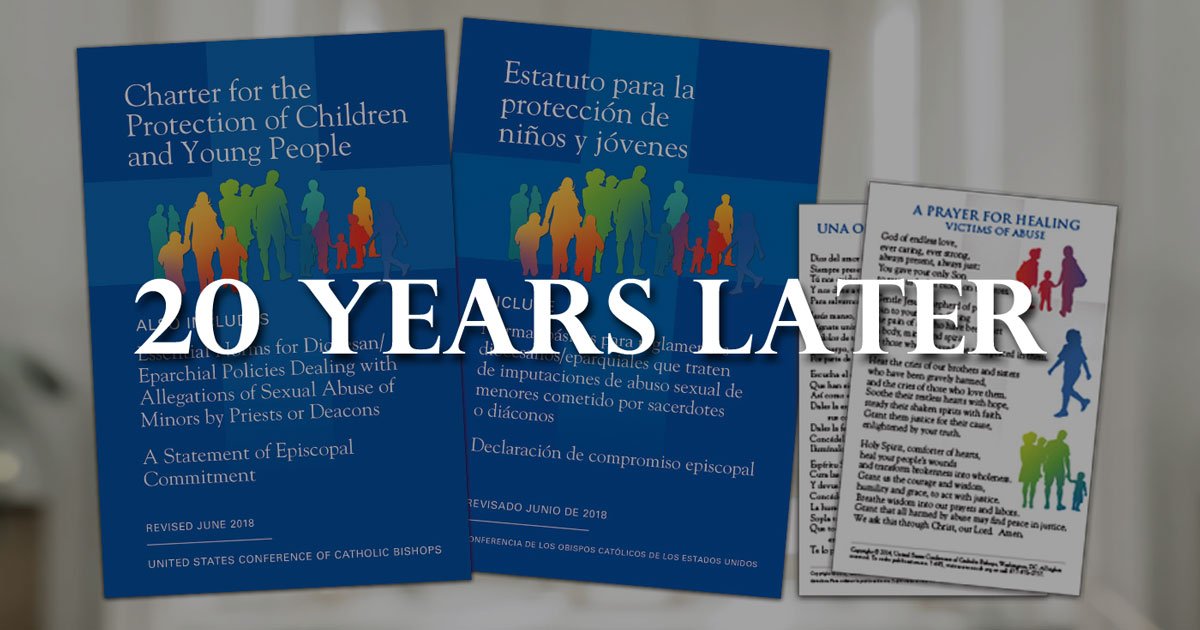 In the fall of 2004, the local news here in Northern Virginia, reported that the pastor of St. John the Apostle in Leesburg had been arrested for the possession of child pornography.
To obtain the details of the charges, I made a routine call to the Commonwealth Attorney’s office in Loudoun County, where Leesburg serves as the county seat. I mentioned that I wrote for a Catholic newspaper, nothing more, a typical over-the-transom request, and left my callback number.

I expected that I’d eventually hear from the county’s press office in a couple of days.

But that didn’t happen. Instead, late that same afternoon, I got a call from the Commonwealth Attorney himself. He was irate. In fact, he was so mad that he had literally pulled over to the side of the road on his way home to call me.

“I’m a Catholic,” he said. “Would you please tell me what the Hell is going on in the Catholic Church?

We talked for 45 minutes. Not about the arrested pastor, but about the scandals, the Faith, and the mess that we were in.

And sure enough, St. John the Apostle was in a mess of its own.

Parishioners told me that the pastor routinely had his “boyfriends” as guests in the rectory on weekends. He would often allow those who were priests to preach the homily at Sunday Mass. He was apparently rather brazen about his loose liturgies, and the people in the pews was profoundly demoralized.