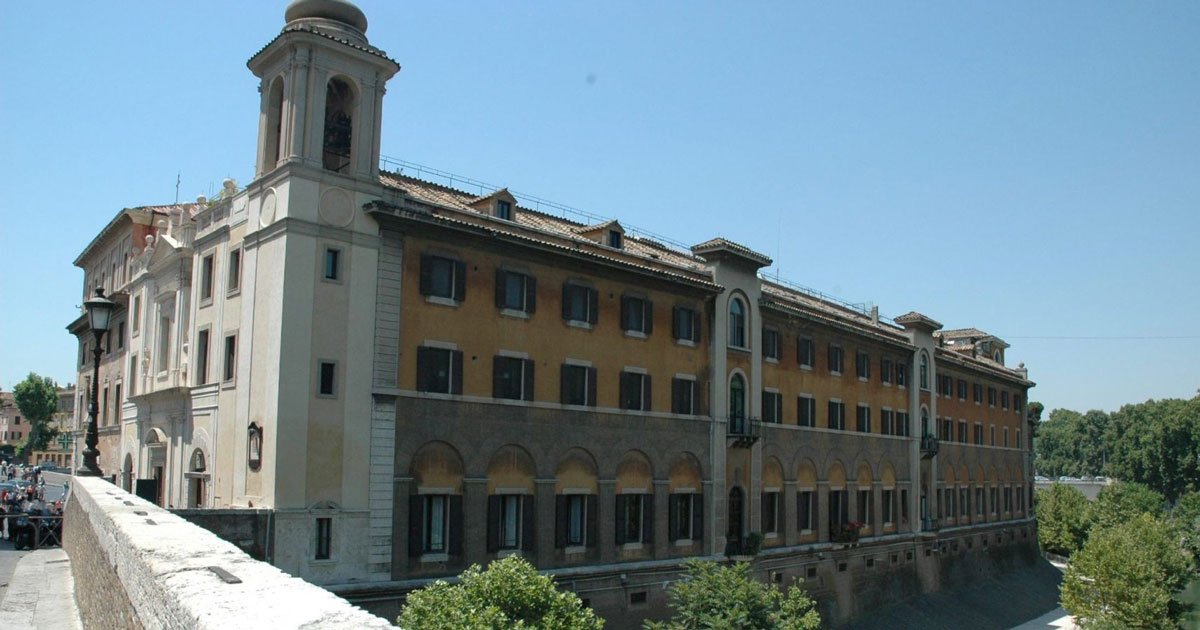 The Vatican has completed a financial deal to save a Catholic hospital in Rome from closure. The Fatebenefratelli hospital, on an island in the middle of the Tiber river had faced closure as a result of mounting debts, connected in part to the current financial scandal and trial.

The Fatebenefratelli hospital, formerly run by the San Giovanni di Dio religious community, is now owned by a special company and will be run in partnership with the Gamelli Hospital Foundation, famous for treating several popes. According to Italian media reports, the rescue package, which sees the Vatican partner with a private company, is reportedly worth a total of 100 million euros, and was personally organized and approved by Pope Francis.