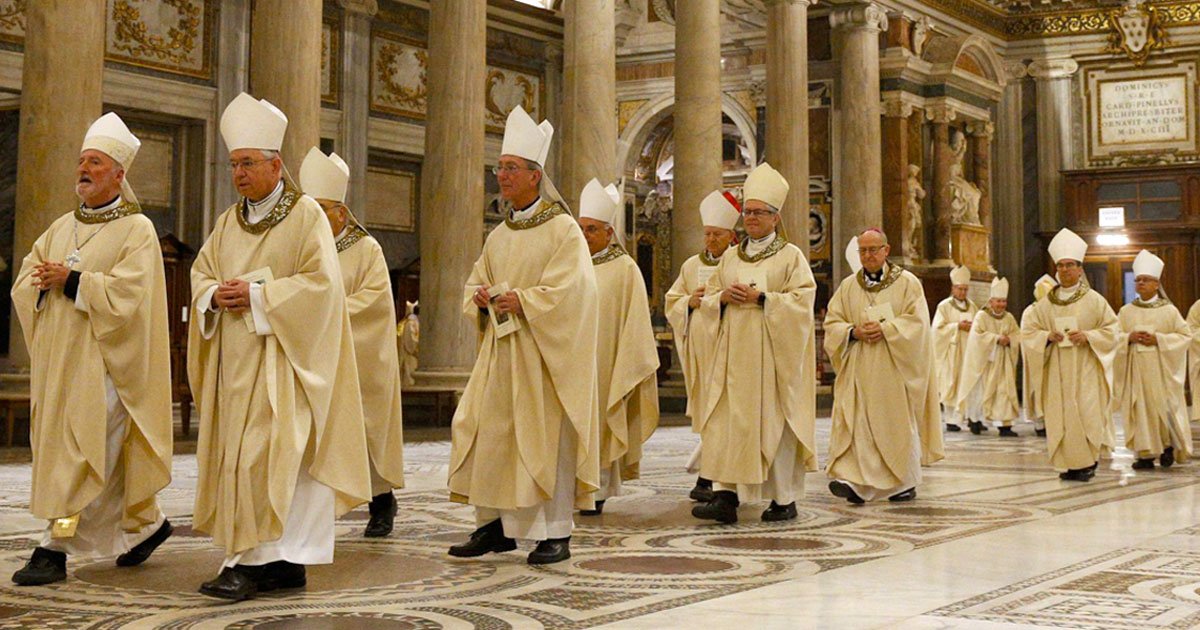 The court on Tuesday rejected an 11th-hour plea by nine Catholic bishops and archbishops seeking to overturn a California law allowing people to sue over childhood sex abuse regardless of how long ago it occurred, The Press Democrat reported.

At issue is the California Child Victims Act, which opened a three-year “look back” window, from 2020 to 2022, for sexual abuse claims previously barred by the statute of limitations to be brought against an abuser and the institution that employed them — no matter when the abuse took place.

The legislation follows a similar action in 2002 that opened a one-year window for victims to bring sexual-abuse claims against the Catholic Church and others. That resulted in more than 850 lawsuits against the church, which it paid more than $1 billion to settle, according to the bishops.