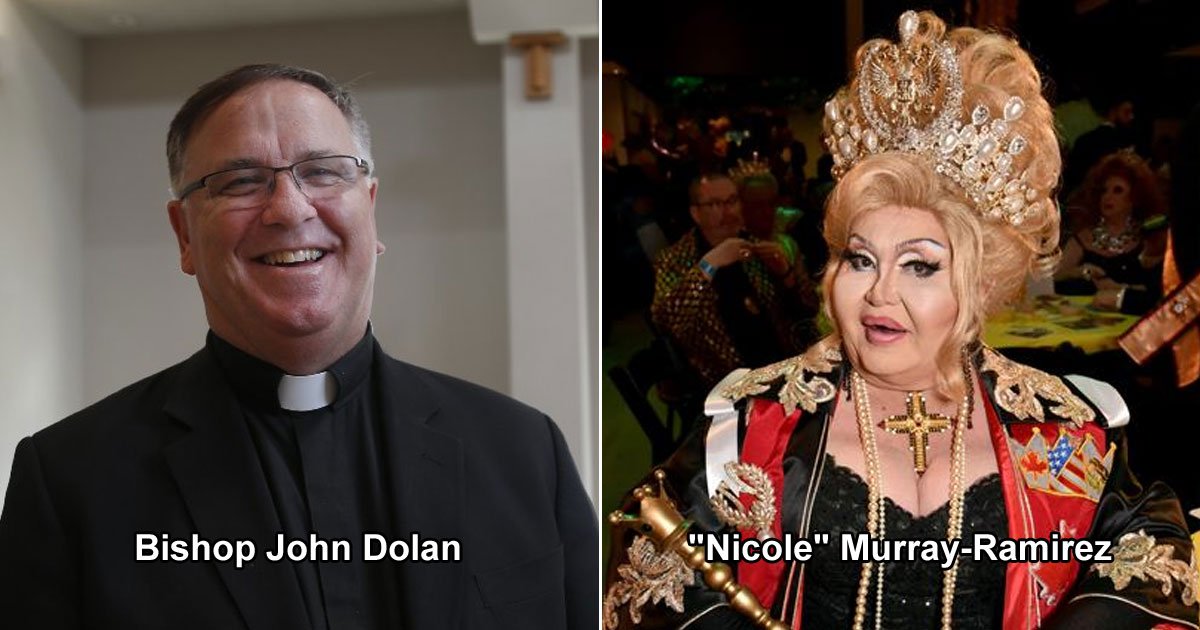 Pope Francis is shaking up the Church in the U.S., and nowhere is that more evident than Phoenix, where he recently appointed a new bishop with disturbing ties to homosexual activists, including a prominent drag queen.

Dolan, whose installation is scheduled for August, will replace retiring Bishop Thomas Olmsted, a noted conservative who has led the Church in Phoenix for almost 20 years.

Liberal commenters cheered Dolan’s appointment, rightly describing it as a “seismic shift in leadership” and a “significant ideological shift.” Indeed, in stark contrast to Bishop Olmsted, Dolan has a scandalous pro-homosexual background, one nearly as troubling as McElroy’s.