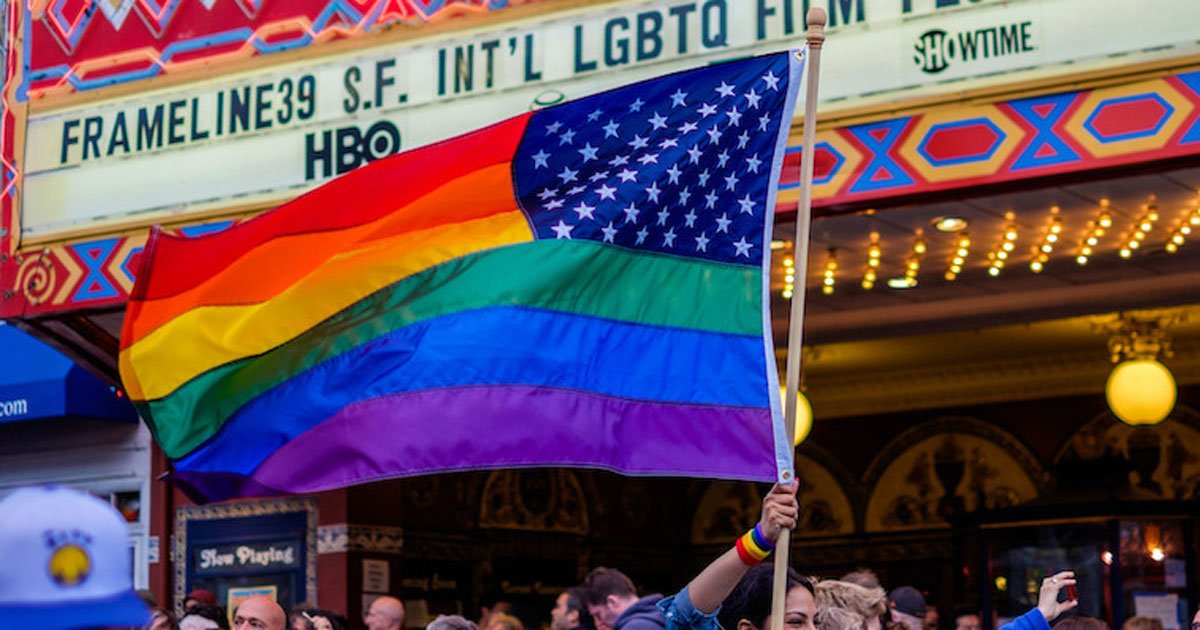 Not me. I’ll pass on the champagne and free condoms. By my reckoning, the normalization of homosexuality has done a great deal of harm. It’s the leading edge of the cultural deregulation disorienting young people, exposing the weakest and most vulnerable to damaging pathologies.

The evidence is there for those willing to open their eyes. An unprecedented number of people are medicated for psychological distress. Data indicate that more than a quarter of college students are taking anti-depressants or anti-anxiety and mood stabilizing drugs. A remarkably high percentage of young people express pessimism about the future.

The distress is manifest not only in recourse to prescription drugs. More than 100,000 people died of drug overdose in 2021. This awful toll contributed to an overall decline in life expectancy in the United States, continuing a downward trend that has characterized the last decade. Whether it’s obesity, alcoholism, or drug abuse, people are not taking care of themselves. A pattern of disordered and often self-destructive behavior has become commonplace.