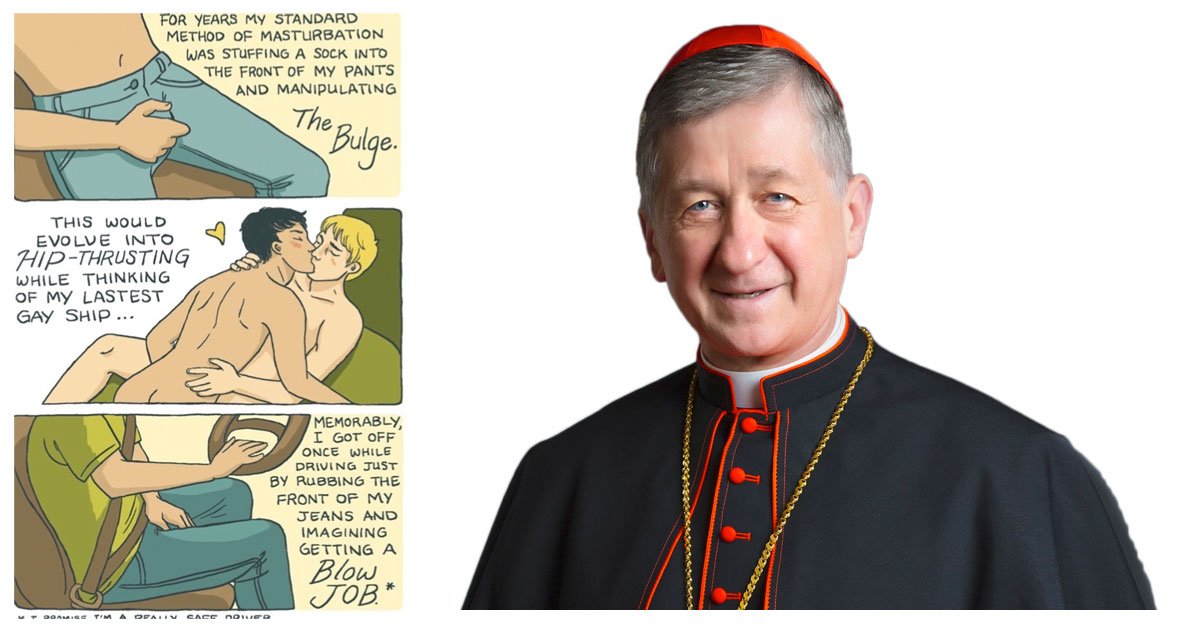 The Catholic Archdiocese of Chicago is slamming a Catholic activist group for opposing the display and promotion of pornographic children’s books by Chicago area public libraries.

A spokesman for Chicago Cardinal Blasé Cupich said a the church is not supportive of a campaign by Madison, Wisc.-based CatholicVote to remove from libraries books like Gender Queer, which includes illustrations of teens performing gay oral sex upon one another.

“Not everything that calls itself ‘Catholic’ is in fact part of our church,” Paula Waters, chief communications officer for Cupich, told Chicago Sun-Times columnist Neil Steinberg. “CatholicVote is not a Catholic organization, It’s not a part of the church, or sanctioned by the church or has any relationship to the church. It has no standing.”