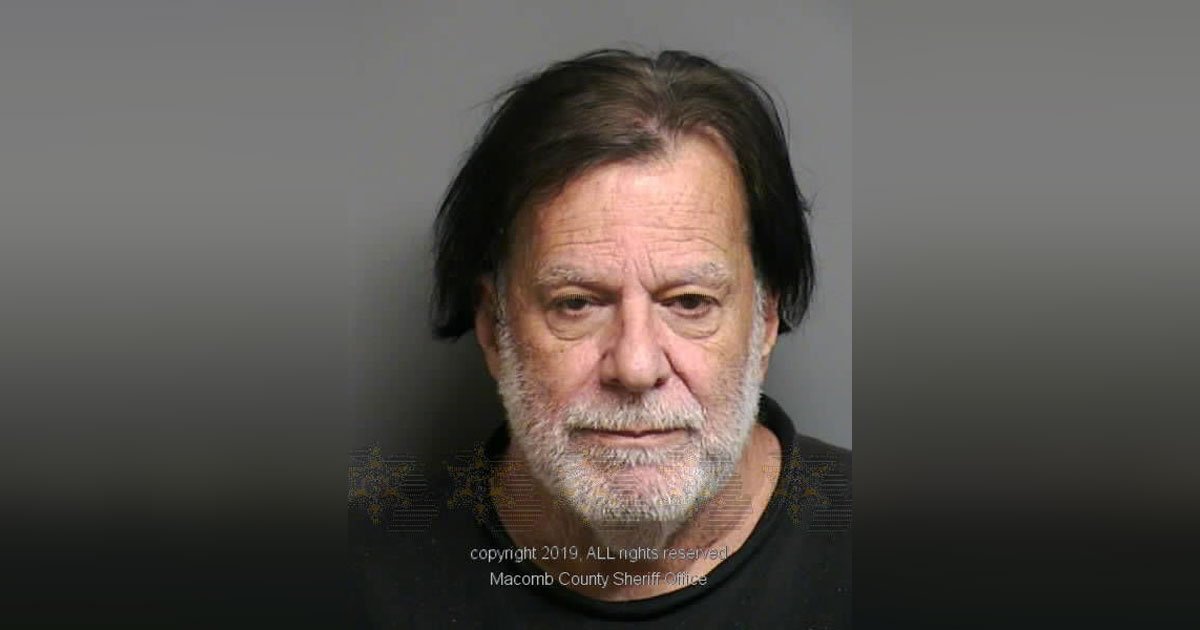 Michigan General Dana Nessel announced Monday that a former Macomb County priest is facing more than a decade in prison after being convicted of sexual abuse.

The former priest, Neil Kalina, was convicted by the Macomb County Circuit Court late last week on two counts of second degree criminal sexual conduct. These charges are 15-year felonies, according to a news release.

Kalina was first charged in the spring of 2019 and was arrested in California. Officials said he was a priest at St. Kiernan Catholic Church in Shelby Township from 1982-1985.