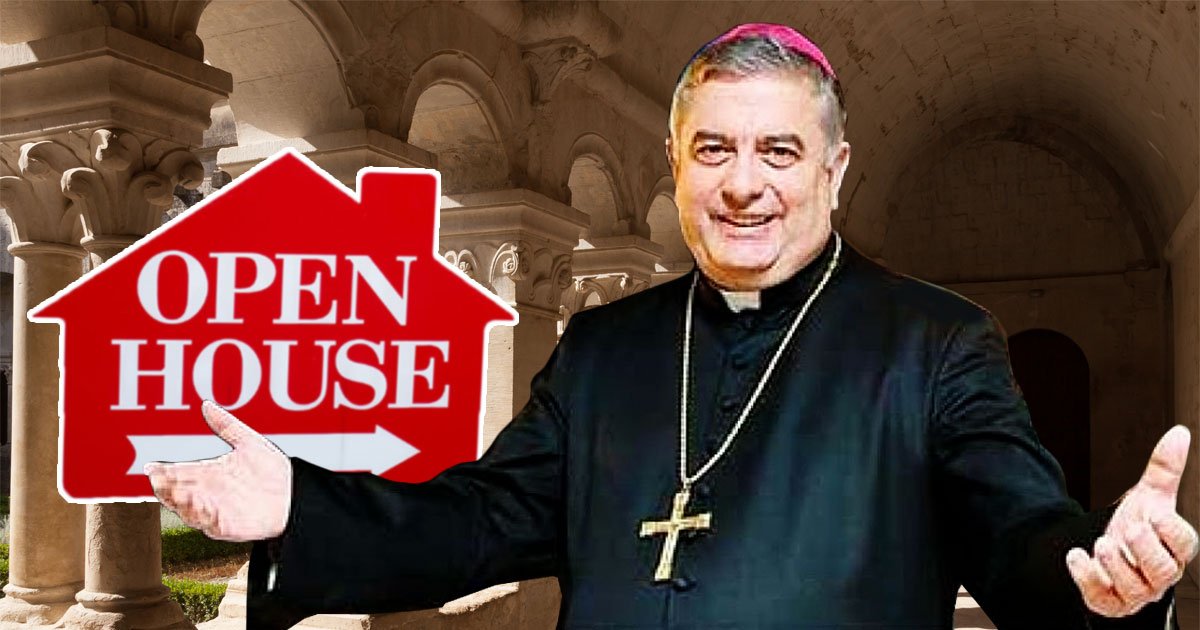 The Vatican is currently conducting the trial of Cardinal Angelo Becciu, who stands accused of financial embezzlement and abuse of office regarding his involvement, with nine other actors, in the multi-million-dollar purchase of luxury London real estate. It remains to be seen whether Becciu will be found guilty in one of the most high-profile financial abuses involving the Curia in modern times. He maintains his innocence and claims to have been framed.

Whether Becciu is innocent or guilty, it is important for there to be an official investigation into the dealings of a powerful prelate who has been marred with scandal and intrigue. Catholics of good faith should demand a thorough accounting, and not simply of the ones which have grown too big or uncomfortable for the Vatican state to ignore. I am thinking particularly of the shameful silence that has descended upon the mysterious financial scandal swirling around Archbishop José Rodríguez Carballo, the secretary for the Congregation for Institutes of Consecrated Life and Societies of Apostolic Life.

Lest readers assume that I am advocating a financial witch hunt in the Curia, there is a particular urgency for transparency regarding Carballo. In 2018, Carballo created Cor Orans, a new set of rules for female contemplative orders. Among other things, Cor Orans created a death panel for monasteries to streamline their closure. In his regulations, these forcibly shuttered monasteries’ assets can be claimed by a bureaucratic monastic federation, the diocese, and the Vatican (regulations 72 and 73). Since 2018, the number of monasteries forced to close has reached levels described by Sister Maria Johanna Lauterbach, OCist., as an extinction.

Carballo has taken an active role in shuttering these monasteries globally and claiming for Vatican use what often amounts to millions of euros in assets and property. Just this past December, Carballo gave the keynote address at a Parisian symposium dedicated to the topic of optimizing real estate from monasteries shuttered by Cor Orans specifically. Another headline speaker and organizer was Dom David d’Hamonville, the emeritus abbot of the Saint-Benoit d’En Calcat abbey, which specializes in a huge hotel investment.