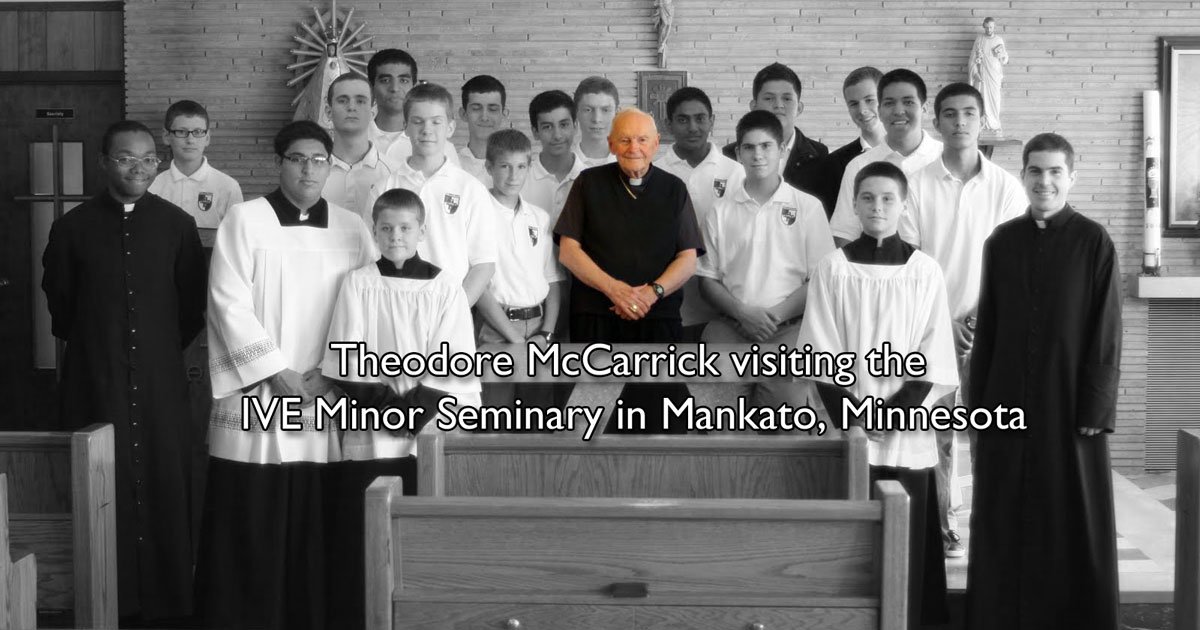 As a sex abuse victims’ advocate and investigative reporter, I have encountered many cases which led me to conclude that the sex abuse crisis in the Catholic Church is the result in part of a seriously flawed seminary recruitment and formation program that prescribes, but does not often enforce celibacy on the part of seminarians, priests, and bishops.

If someone wanted to start a Catholic college and proposed that male and female students be allowed to use the same restrooms and showers together, many would say that person was crazy. Yet, isn’t this exactly what Catholic Church leaders have done when they created minor (high school) seminaries and now accept men with same sex attraction to live and study in major (post-college) seminaries with other males? Let me explain.
Advertisement – Continue Reading Below

Many predator priests who were caught and removed from ministry over the past twenty years were products of minor seminaries. If you asked them at age 13 and 14 when they entered these seminaries whether they were heterosexually or homosexually oriented, most would not know how to answer during this early stage of their psycho-sexual development. Unfortunately, many of them were groomed by faculty members whose homosexual behavior had a profound effect upon their own sexual orientation. Owing to the fact that the priests or older seminarians who groomed them were often perceived to be their best friends, they were programmed not to see the sexual perversions to which they were introduced as forms of sexual abuse. When they went home to visit their families during holidays or the summer, they never reported the “extra curricular activities” they were manipulated into performing.