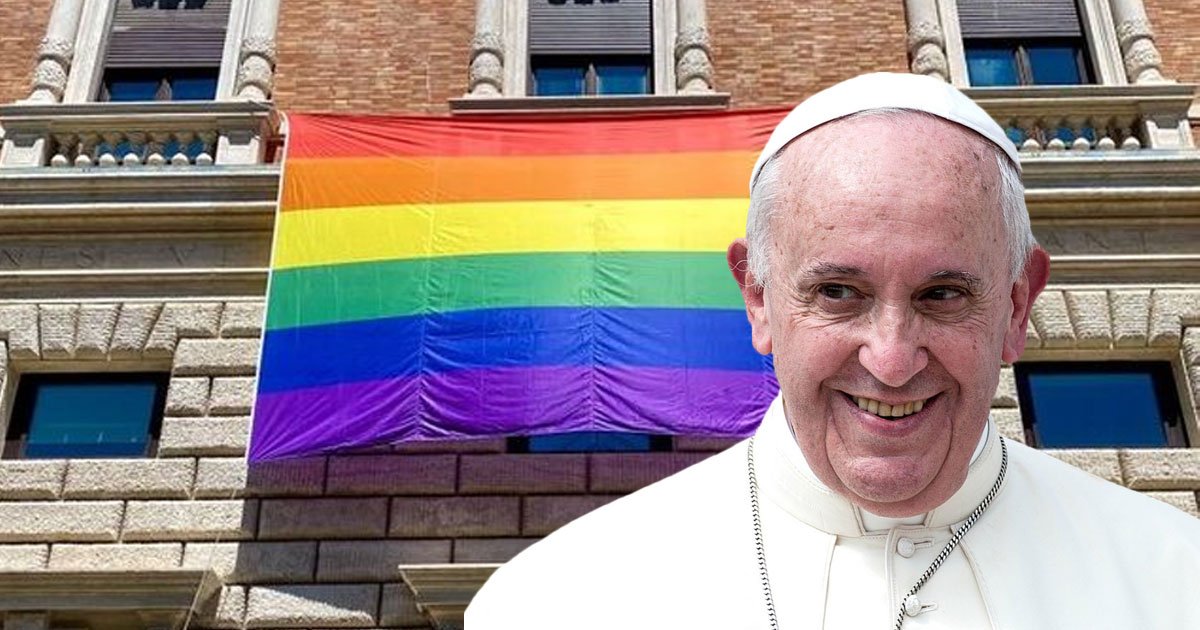 The U.S. Embassy to the Holy See began flying the LGBT rainbow flag Wednesday and tweeted in celebration of Pride Month, an innovation of the Biden administration.

This is the second year running in which the U.S. Embassy to the Holy See celebrates Pride Month, after Secretary of State Antony Blinken issued a blanket authorization for U.S. diplomatic outposts around the globe to fly the rainbow flag on the same flagpole as the U.S. flag, underscoring support for LGBT rights.

“Today is the start of Pride Month,” the embassy stated in its tweet. “The United States respects and promotes the equality and human dignity of all people including the LGBTQIA+ community.”