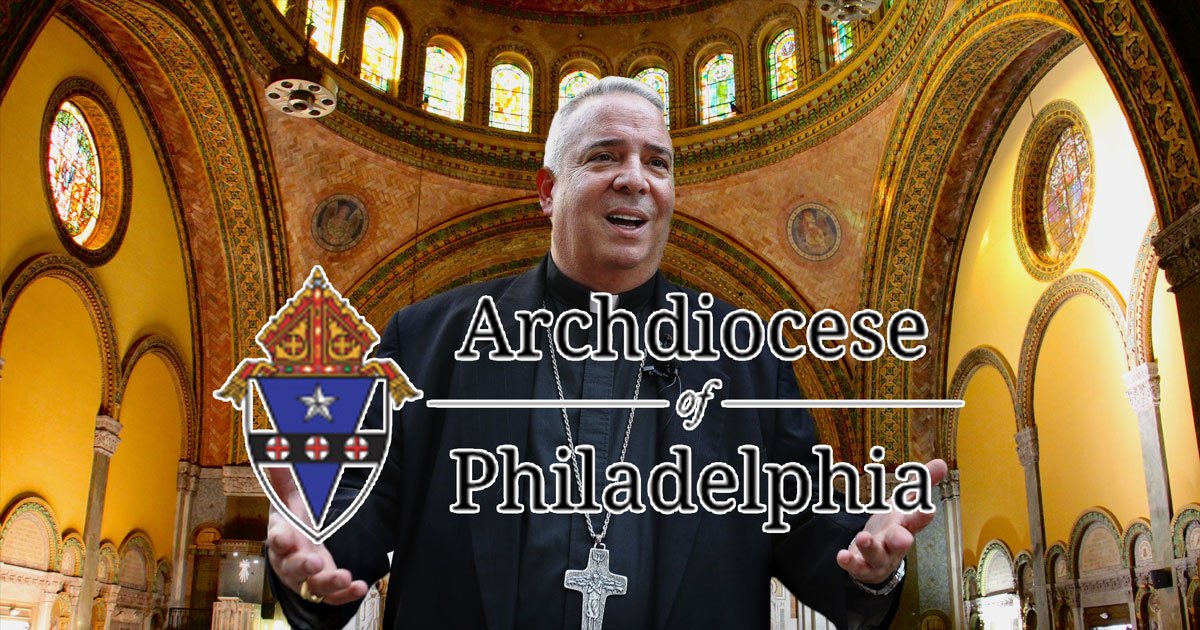 The Archdiocese of Philadelphia has paid $78.465 million of a total of more than $81 million awarded to 438 victims of sexual abuse by archdiocesan clergy under the Independent Reconciliation and Reparations Program (IRRP) that released its final report Thursday, June 2.

The program was begun by the archdiocese three and a half years ago as a way of offering monetary compensation to victims of past abuse but which would be run independent of archdiocesan influence.