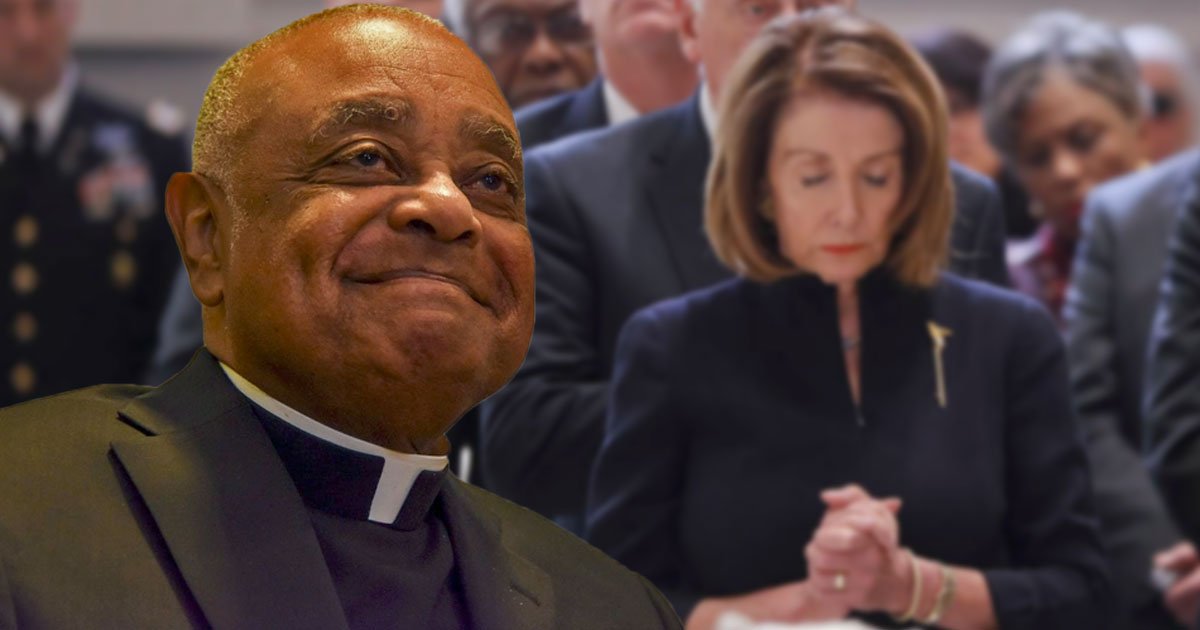 Archbishop Wilton Gregory of the Archdiocese of Washington, D.C., has refused to comment publicly on whether he supports the barring of House Speaker Nancy Pelosi (D-CA) from receiving Holy Communion in light of her stance on abortion, with his office saying in a blunt and mistakenly sent email to the Washington Examiner that requests “will be ignored.”

A number of bishops have come together in support of San Francisco Archbishop Salvatore Cordileone’s announcement issued Friday that because of Pelosi’s stance on abortion and her recent calls to protect access to abortion at the federal level, she should not present herself to a priest for Communion at Mass.

When the Washington Examiner reached out to the Archdiocese of Washington to seek comment, Gregory’s communications office inadvertently sent an emailed response.

“Just sharing for you to know what comes in,” the email stated. “Email since Saturday, when I last checked the comms inbox has just been a couple of random people wanting to tell the Cardinal to bring down the hammer on Pelosi. Aside from Jack Jenkins at RNS, this is the only new media inquiry. It will be ignored, too.”

The Washington Examiner reached back out to the Archdiocese of Washington asking for clarification.

Continue reading at the Washington Examiner