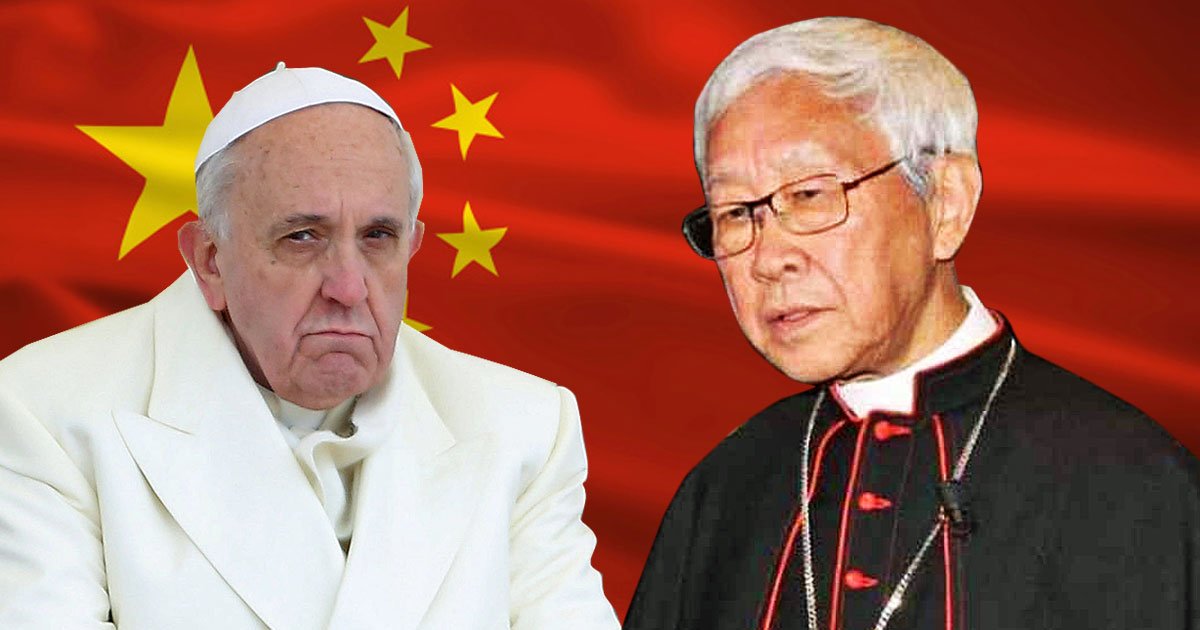 Hong Kong police on Wednesday arrested Cardinal Joseph Zen, one of the most senior Catholic clerics in Asia, and four others who helped run a now-disbanded humanitarian fund for protesters, all on charges of “collusion with foreign forces,” a legal source said.

Zen, a 90-year-old former bishop of Hong Kong, was being held in Chai Wan police station close to his church residence, according to a police sergeant on the scene.

“He was arrested,” and is being questioned right now, said the officer, surnamed Kam, who declined to confirm the charge.

All were taken into custody for alleged “collusion with foreign forces,” according to the source.