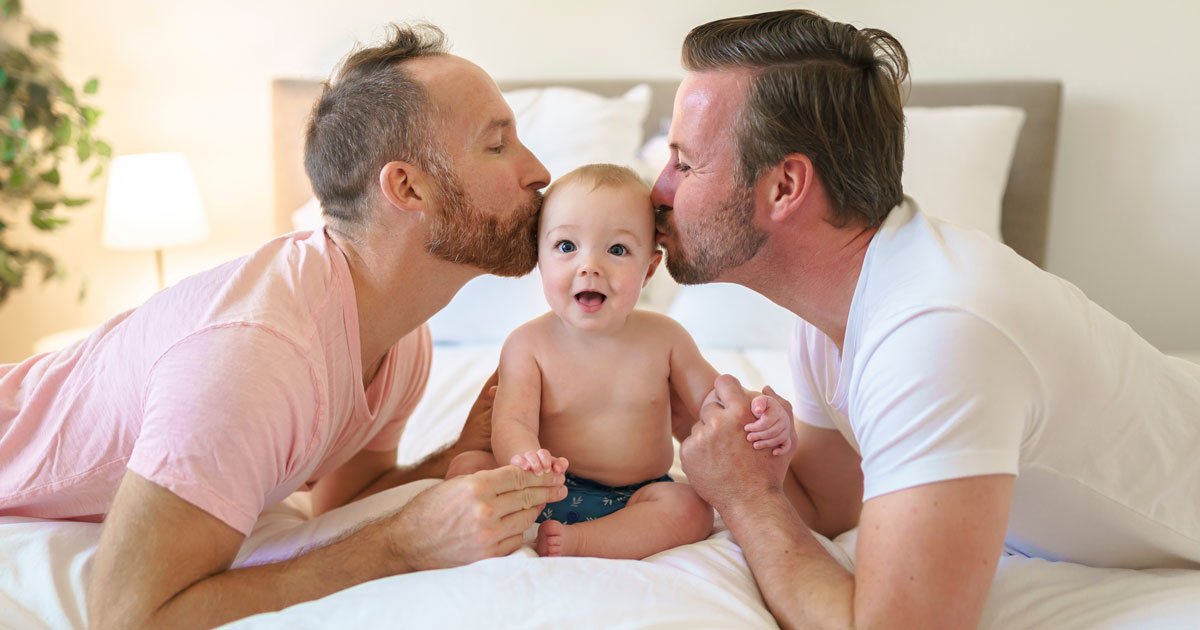 In a sharp and monumental departure from Catholic Church teaching, the Vatican celebrated “testimonies” of child adoption by homosexual couples as well as homosexuality itself.

The Synod on Synodality website, overseen by the General Secretariat of the Synod of Bishops, on Friday highlighted as praiseworthy three stories of gay adoption that were shared by Noelle Therese Thompson, the synod leader of Immaculate Conception Parish in Hendersonville, North Carolina.

The first, titled “Parker’s pro-life story,” tells how a woman who was on the verge of having an abortion decided to give her child up for adoption when she saw that a friend of hers, who was in a same-sex relationship, wanted a child. The story credits the homosexual relationship for being responsible for saving the child’s life, concluding, “Today, Parker is an eight-year-old boy with two loving parents, Karl and Diego, whose relationship saved this child from abortion.”