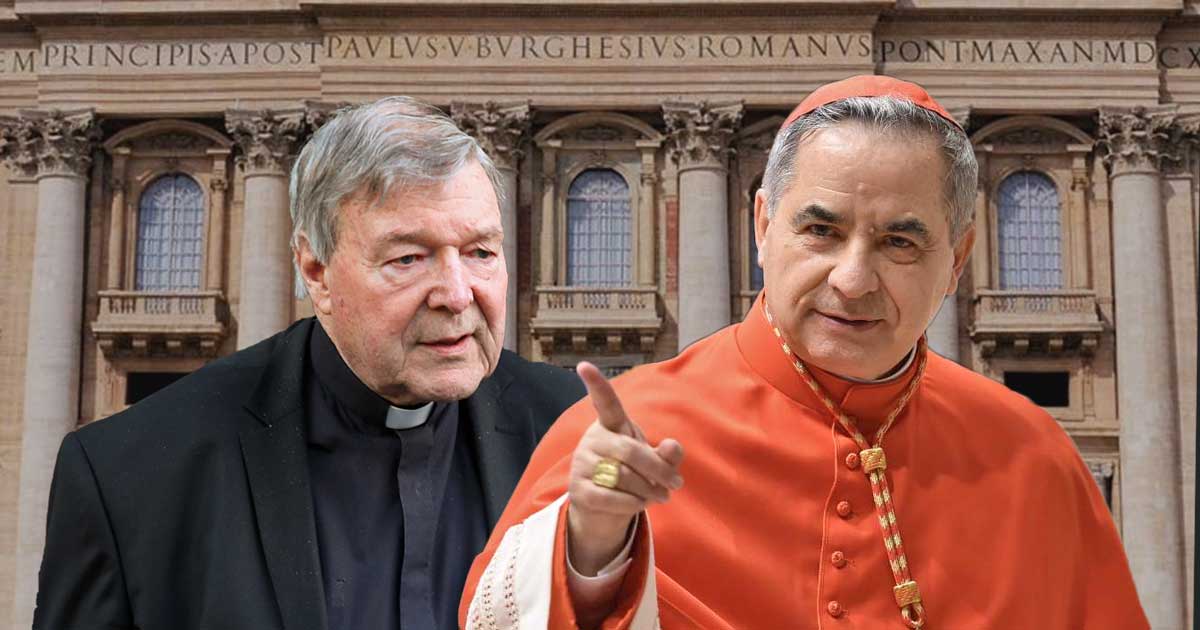 In a story that has more red-herrings than a Poirot novel, the drawn-out saga of Cardinal Becciu’s alleged financial improprieties and their possible influence on the case against Cardinal George Pell recently took another turn.

On April 9th, an Italian news outlet stated that new evidence explains the real reason for secret transfers of over AUS $2 million from the Vatican to Australia around the time of Cardinal Pell’s trial. This development apparently disproves the existing theories about the mysterious transfers, which have perturbed Vaticanistas and Pell-supporters for years.

Writers at Italy’s The Daily Compass claim[1] that the money was sent from the Vatican to the Melbourne office of IT company, Neustar, for the purpose of securing the Top Level Domain name “.catholic”. According to the article, the former Secretary General of the Australian Catholic Bishops Conference, Fr Brian Lucas, wrote to the Pontifical Council for Social Communications in March 2012, asking that it acquire the domain.