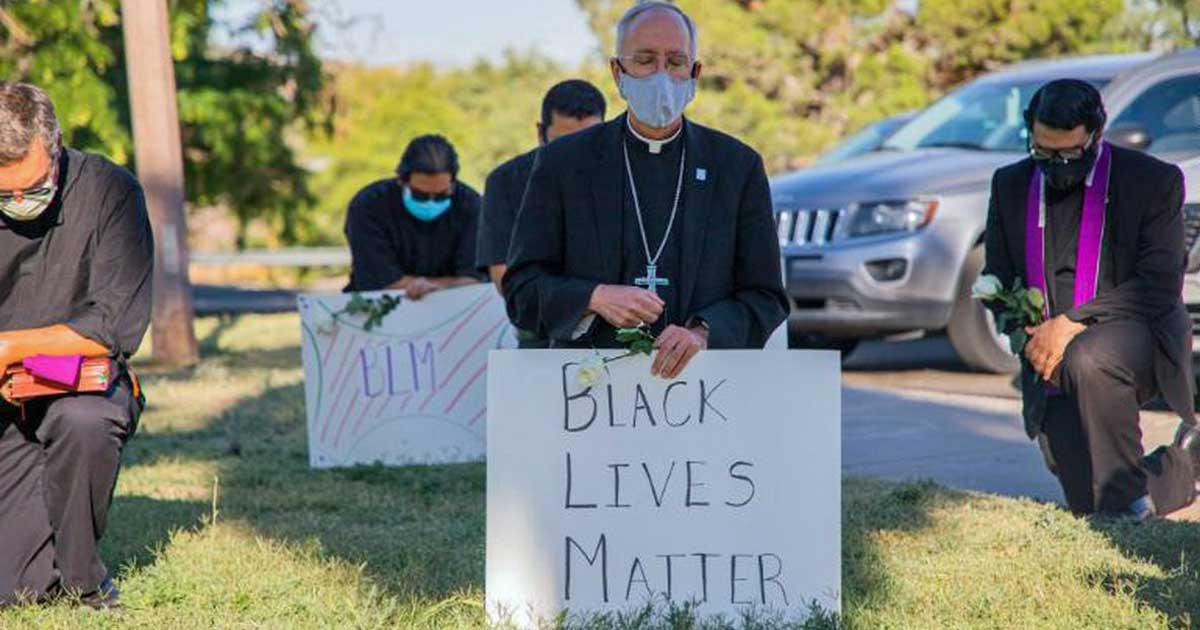 Sixty years ago Bill Buckley wrote God and Man at Yale, describing how the professors and administration at his alma mater had betrayed so profoundly the Christian foundations of the college and the American principles that had flowed from them.

Fifteen years later, in 1978, future Congressman John Leboutillier wrote Harvard Hates America. This time around, the betrayal of the intelligentsia had matured into ripe, outright hate.

Time had taken its toll, and, since those tumultuous 1970s, the Catholic hierarchy has come to share some common sentiments with those Ivy League elites.
The 1970s were a dark time for the American Church’s leadership. A precious few bishops did dare to defend Humanae Vitae, but the majority of their colleagues were too busy, mired in the slop of the sexual revolution, the collapse of the priesthood, and the disgraceful spectacle of “Call to Action” (CTA) dissidents (Dr. Brian Clowes once observed that forty percent of CTA activists worked in chanceries, the USCC, or the bishops’ NGOs).

Clearly, most bishops didn’t attend Harvard or Yale, but the ideological trickle-down theory applies quite readily when it comes to hate and ignorance, especially when it combined with Cardinal Bernardin’s socialist theory known in Church circles as “Social Justice.”

Things haven’t gotten much better in the past fifty years. Recent events at Harvard and Yale indicate that their decline has not only continued but accelerated. They hate America even more today.

It’s fair to ask: Do our Catholic bishops hate our country too?