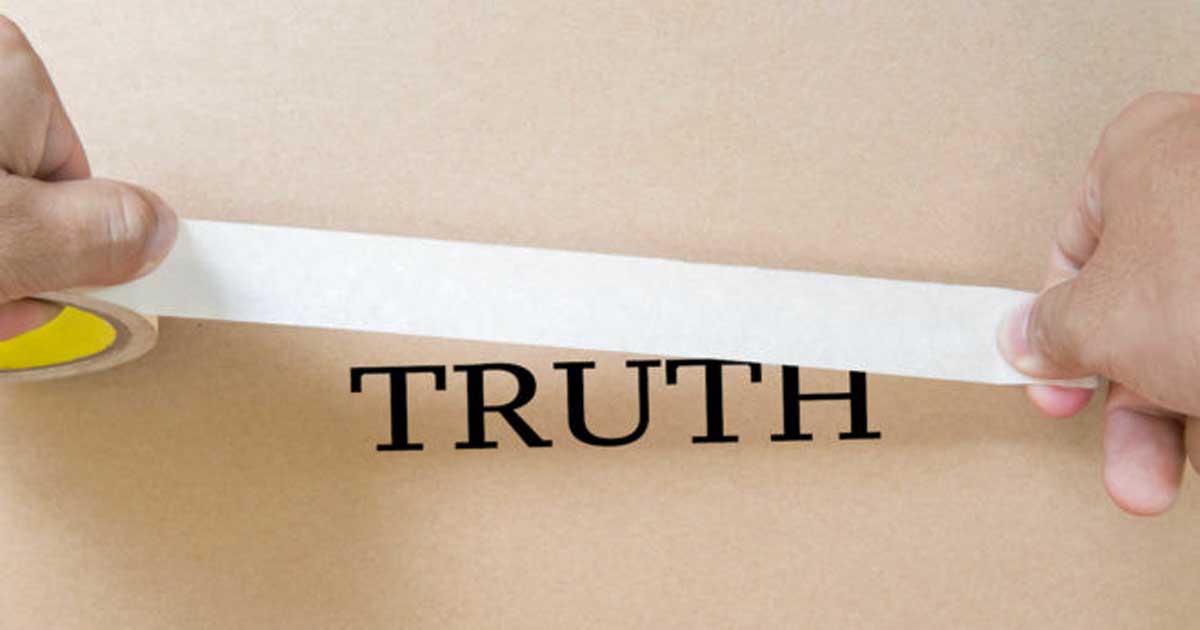 Those who have become familiar with the fate of persons sexually abused by priests know that victims experience the indifference (or worse) of Church authorities to their abuse as a tremendous betrayal—something that does more harm than the abuse itself. They experience the Church more as Judas than the Bride of Christ. Indifference, dismissal, cover-up, and protection of the predator are common. Many books, such as Leon Podles’ Sacrilege, document that such has been the response to victims of priestly sexual abuse for nearly a century and perhaps longer.

Sadly, these deplorable responses are still with us, and even the involvement of lay people in the process has not led to the changes that are absolutely necessary for a Church that claims to be Christ’s Church.

For over a year, I have been working closely with a woman (I will call her Kate) who back in the early seventies, when she was 9 and 10 years of age, was subjected to ritual satanic sexual abuse by her parish priest. The abuse involved the priest inserting sacred objects into Kate’s vagina and making her do the same to another young girl. The abuse took place in the church basement, often several times a week, for two years. There is more, but that is all you need to know.