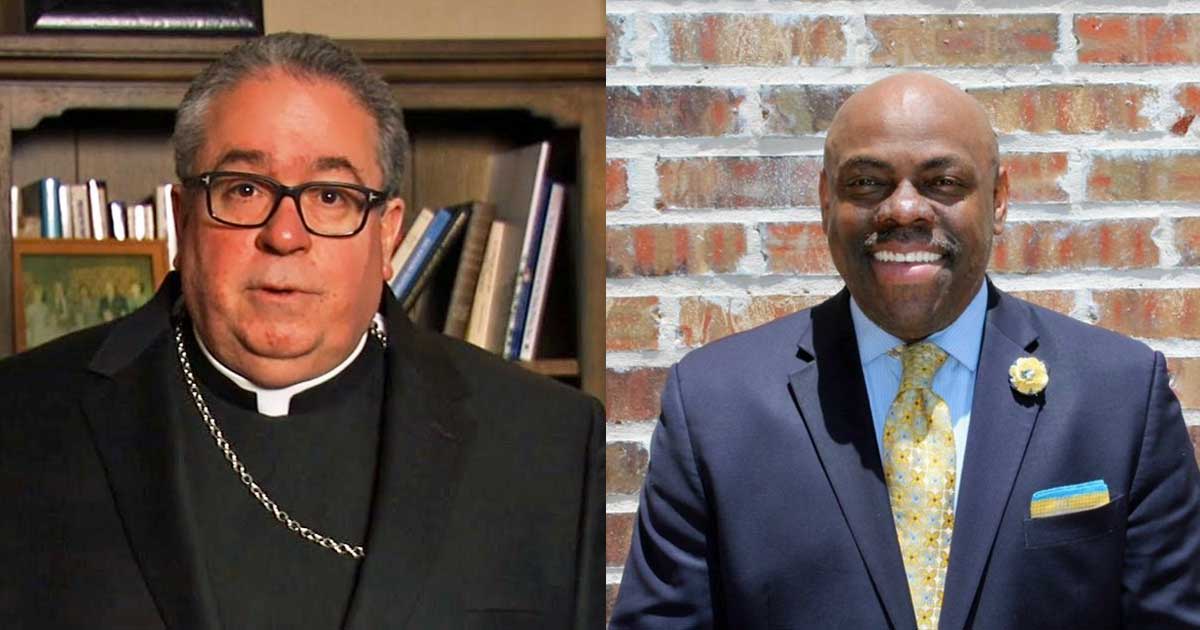 In that letter, which was provided anonymously to the Star-Telegram, the bishop says he has a “sincere and deep lack of confidence” in Plumlee, stemming from the meeting about the women’s summit.

The chair of Catholic Charities’ board of directors, Deb McNamara, said Plumlee has not resigned. His position, though, is unclear at this point, McNamara said.

Read more at the Star Telegram