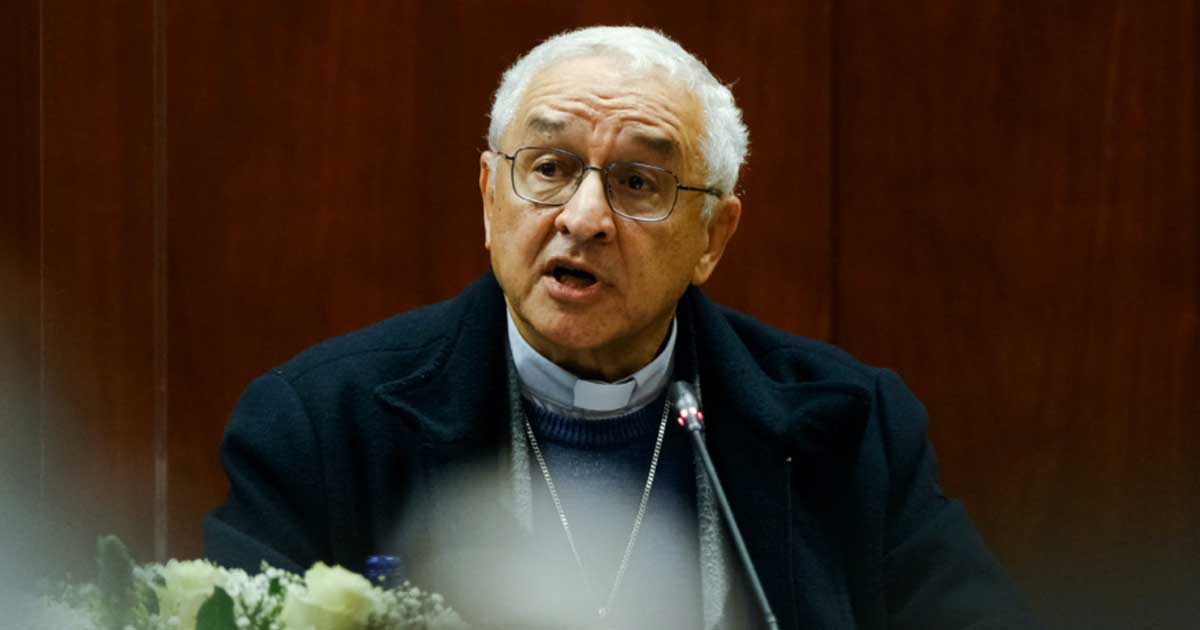 A commission investigating child sexual abuse in the Portuguese Catholic Church said on Tuesday the nearly 300 testimonies of alleged victims it has collected so far were “just the tip of the iceberg”.

“There have been multiple cases of sexual abuse of children and teenagers in the past,” said the head of the commission, child psychiatrist Pedro Strecht, explaining that more than half of the 290 testimonies indicate “many more victims”.

The abuse allegations have come from people born between 1933 and 2009, from various backgrounds, from every region of the country and also from Portuguese nationals living in other European nations, the United States, Mexico and Canada.

Most of the alleged victims are men, and were sexually abused as early as when they were 2-years-old.

The commission started its work in January after a report by a commission in France revealed last year around 3,000 priests and religious officials sexually abused more than 200,000 children over the past 70 years.