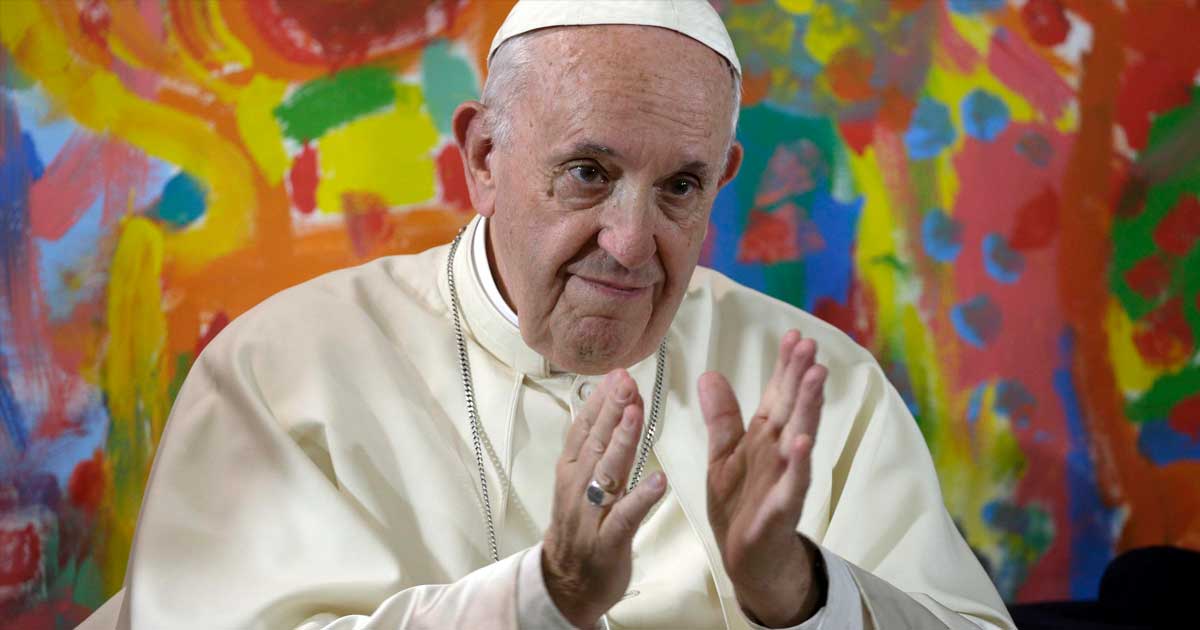 Pope Francis has expressed his intention of joining the upcoming 7th World Religions Congress in Kazakhstan in September in a move that will give great importance to one of the major interreligious meetings at international level.

The Congress has met every three years in Nur-Sultan (formerly Astana) in the mainly Islamic country of Kazakhstan since 2003, and aims to promote “interfaith” tolerance, harmony, and dialogue under the auspices of the government of the former Soviet Republic.

Pope Francis had been invited to participate in person at the Congress by Maulen Ashimbayev, president of the Senate of Kazakhstan and head of the interreligious organism’s secretariate, during an audience in the Vatican in November. The Pope spoke of his desire to travel to the Asiatic country during a live video conference with Kazakh president Kassym-Jomart Tokayev on Monday, according to the director of the Holy See’s press office, Matteo Bruni.