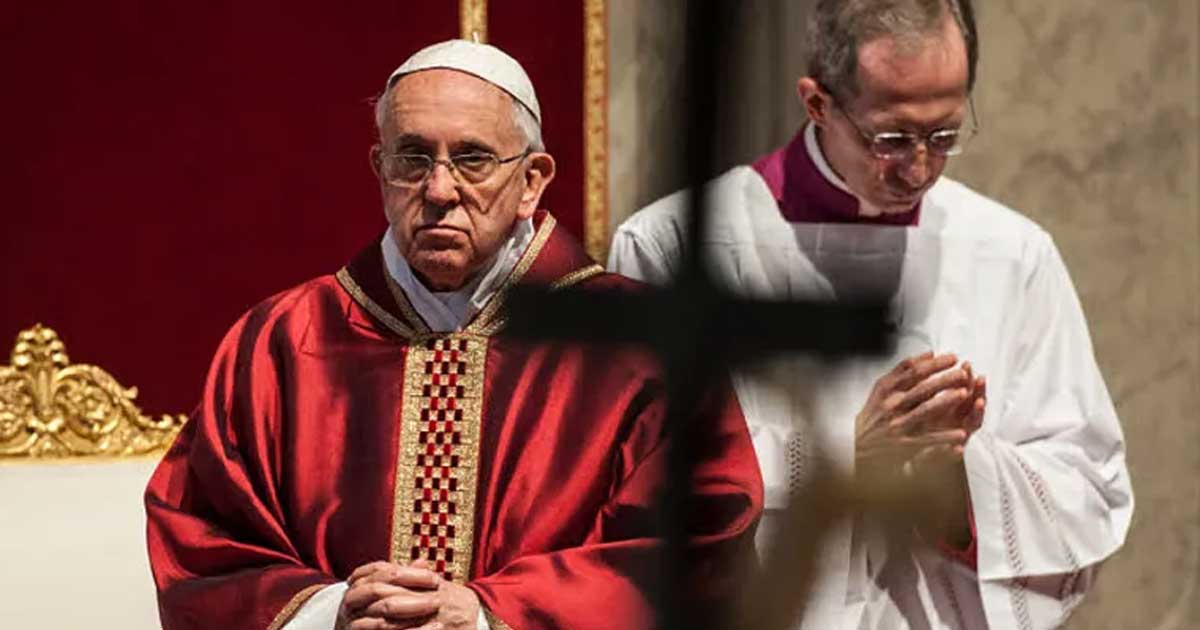 “Refugees are subdivided,” the pontiff declared during a lengthy Good Friday interview on Italian television. “There’s first class, second class, skin color, [whether] they come from a developed country [or] one that is not developed.”

As he has done on other occasions, Francis compared the current problem of migrants and refugees to the flight into Egypt of Joseph, Mary, and Jesus when King Herod was seeking to kill him.

“The problem of the refugees is a problem that Jesus suffered too, because he was a migrant and a refugee in Egypt when he was a child, to escape death,” he said. “How many of them are suffering to escape death!”