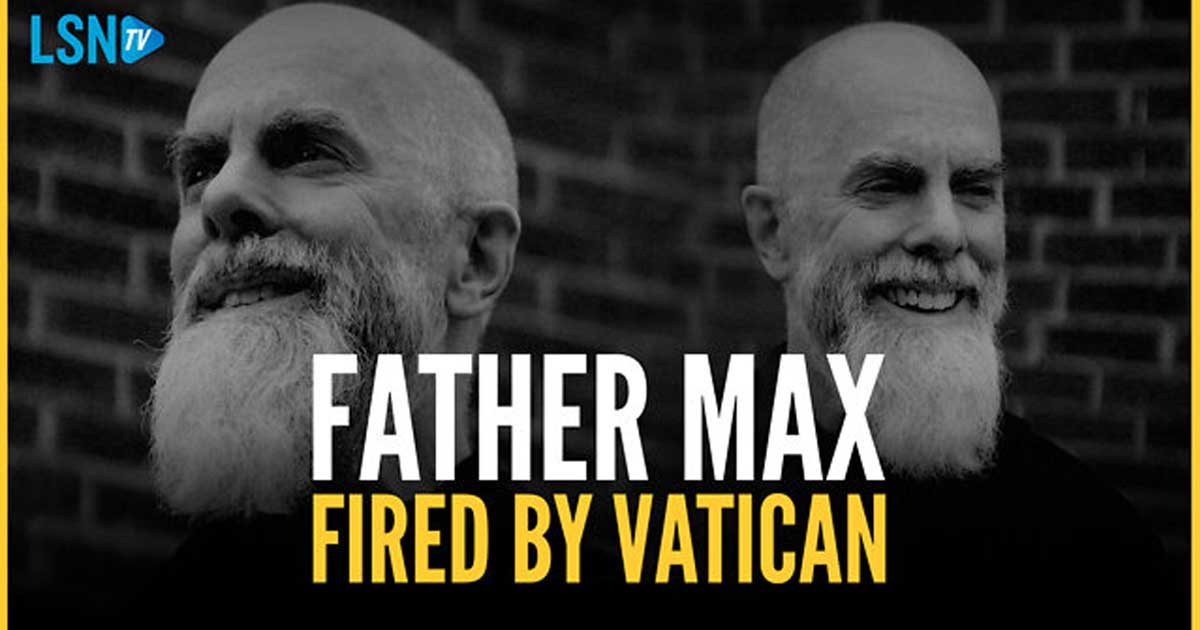 Nuns reportedly told by Vatican if wanted to follow Saint Teresa of Avila and the constitutions that she wrote, that they are basically not true children of the Church.

The cloistered, Carmelite monasteries of Jesus, Mary and Joseph in Fairfield, PA and Valparaiso, NB have both had their Chaplains removed by The Vatican and have been given one year to comply with new regulations that would upend their traditional way of life. In this exclusive interview, Father Maximilian Mary Dean, who has served the sisters in Fairfield for five years, tells Jim Hale that it comes as no surprise after last fall’s Apostolic Visitation.