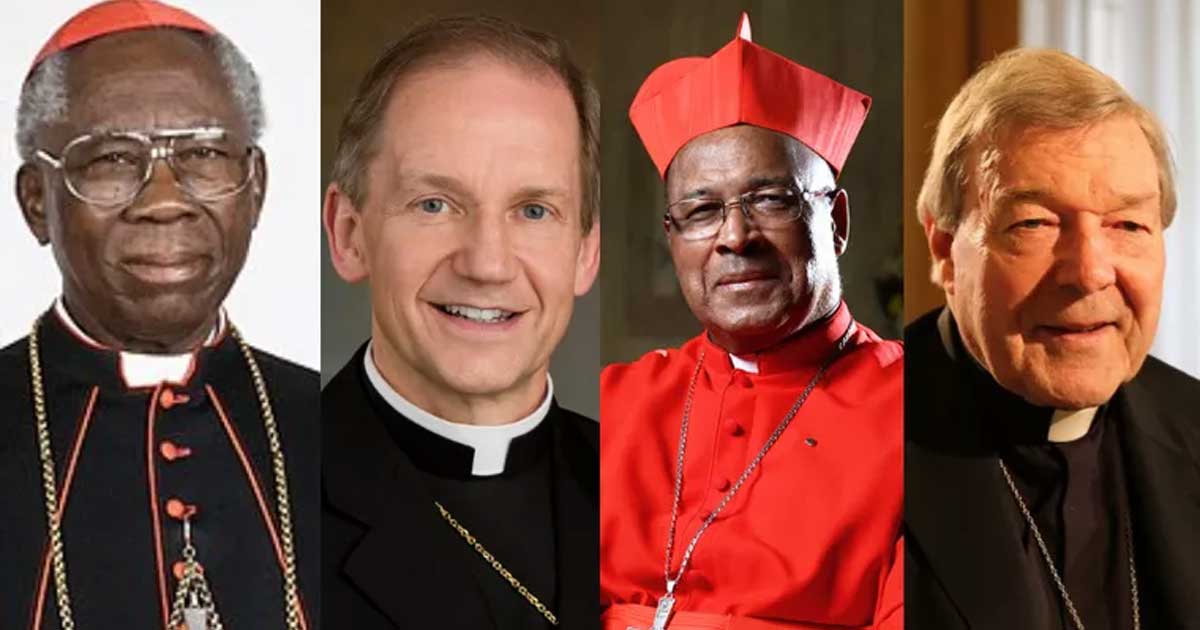 While noting the need for reform in the life of the Church, the letter states that “Christian history is littered with well-intended efforts that lost their grounding in the Word of God, in a faithful encounter with Jesus Christ, in a true listening to the Holy Spirit, and in the submission of our wills to the will of the Father.” The letter states that Germany’s controversial “Synodal Path” — a reform effort, backed by the majority of German bishops, that calls for fundamental changes to the Church’s teaching on sexuality, blessings for same-sex sexual unions, and the priestly ordination of women — “risks leading to precisely such a dead end.”

The letter, released publicly this morning at 8am ET, follows other recent expressions of fraternal concern over the German Synodal Path, also known as the “Synodal Way.” On Feb. 22, Archbishop Stanisław Gądecki, the president of the Polish Bishops Conference, wrote a letter to the German bishops expressing his “deep concern and anxiety” over the process, while the Nordic bishops cautioned against “capitulation to the Zeitgeist” in a March 9 letter.