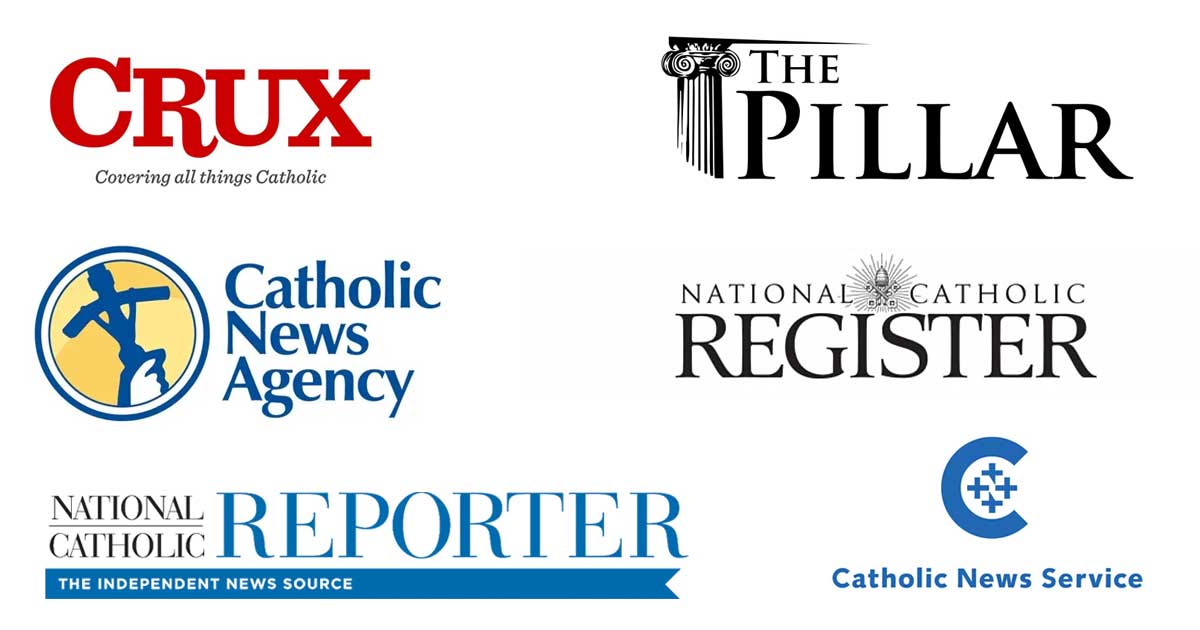 The faith of victims of clerical sexual predation, as well as those who were reprised against for exposing Church officials who covered up abuse, is often destroyed because of their treatment by those who claim to be “representatives of Christ.” Devout Catholic seminarians and their moms and dads who fostered their vocations feel betrayed by the Church after being victimized by Church leaders and re-victimized by Catholic media outlets who misrepresent and cover up their abuse in an effort to “protect the reputation” of the Church as retired Albany Bishop Howard Hubbard recently admitted having done after he himself was accused of abusing multiple victims.

Over the past two and a half years, I have been investigating 8 cases of seminarians who experienced abuse and have had it covered up by the Catholic media. The pain of having their abuse buried led one devout Catholic mother to write, “XXXX and our family understand very well that a significant portion of healing comes from exposing the darkness. I thought that that would have been made abundantly clear to you in the multitude of digital documentation XXXX has provided to you. It is the same DropBox of documentation he provided one year ago now to The Washington Post, The New York Times, The National Catholic Register, NBC News, The Archangel Foundation, Catholic journalist Peter Jesserer Smith, Apostolic Nuncio Pierre, as well as countless additional attempts to contact other Catholic and secular media outlets … It was of interest to no one.”

The Lord has given journalists the mandate of reporting the truth, but Catholic media outlets squander this gift every time they cover up the behavior of countless accused priests and bishops by whitewashing the face of the vocations crisis. I am writing to request that you abstain from receiving the Eucharist until you confess and receive absolution for deceiving Catholic readers and endangering vulnerable seminarians by covering up sexual predation by former North American College (NAC) vice-rector, Father Adam Park, who stepped down in disgrace; and homosexual misconduct by outgoing rector, Father Peter Harman, in your reporting on the NAC in Rome. Your cover-up of the ongoing lawsuit against Cardinal Dolan and the NAC has caused grave harm not only to former seminarian Anthony Gorgia and other former NAC seminarians, but also to seminarians across the country who courageously came forward and offered corroborative testimony supporting the allegations against Dolan and the NAC in the ongoing court case, only for their testimony to be concealed from the Faithful by compromised reporters and editors.

The former seminarians who confirmed Park’s sexual misconduct under oath quickly learned that abuse of seminarians by their superiors was of no interest to cover-up oriented Catholic media outlets who have made their careers by shielding accused clerics. They were equally concerned to discover that the silence of Catholic journalists allowed Cardinal Wilton Gregory to hide Park in a rectory of a parish where a young, vulnerable seminarian is assigned, despite Park’s alleged history of preying upon seminarians. Unless the seminarian is a homosexual who finds himself attracted to Park, he might find himself at risk of being assaulted like “John Doe” who is suing Knoxville Bishop Richard Stika for his role in facilitating his abuse by a homosexual seminarian who was living with Stika and retired Cardinal Justin Rigali; for intimidating Doe into silence; and for defaming Doe to protect their public image.

The Catholic media also gave Cardinal Donald Wuerl a pass when he lied about being unaware of allegations of abuse and improper conduct by his predecessor, former Washington Archbishop Theodore McCarrick; allegations he received as early as 2004 from Robert Ciolek, a former seminarian from Mt. St. Mary’s Seminary. While Wuerl failed in his attempts to cover up for McCarrick, it remains to be seen if Monsignor Thomas Powers will attempt to cover up for the behavior of Harman and Park after revealing in an interview how he was misled by Catholic News Agency to believe the lawsuit against the NAC is over when in fact it is ongoing and moving forward through the appeals process.

In 2002 then-Archbishop Edwin O’Brien covered up my report about a chaplain who was preying on sailors. Five years later that chaplain, Father John “Matt” Lee, of the Archdiocese of Washington, was arrested on multiple charges including failure to inform sex partners he was HIV positive. O’Brien lied about not having been informed of Lee’s sexual misconduct lest he himself be found guilty of criminal omission. If Harman or Park are ever arrested and charged like Lee who is currently serving a 30-year sentence in a federal prison, what would you say to victims and their families who find out that their abuse could have been prevented had you fulfilled your duty to report the truth?
Sincerely in Christ,